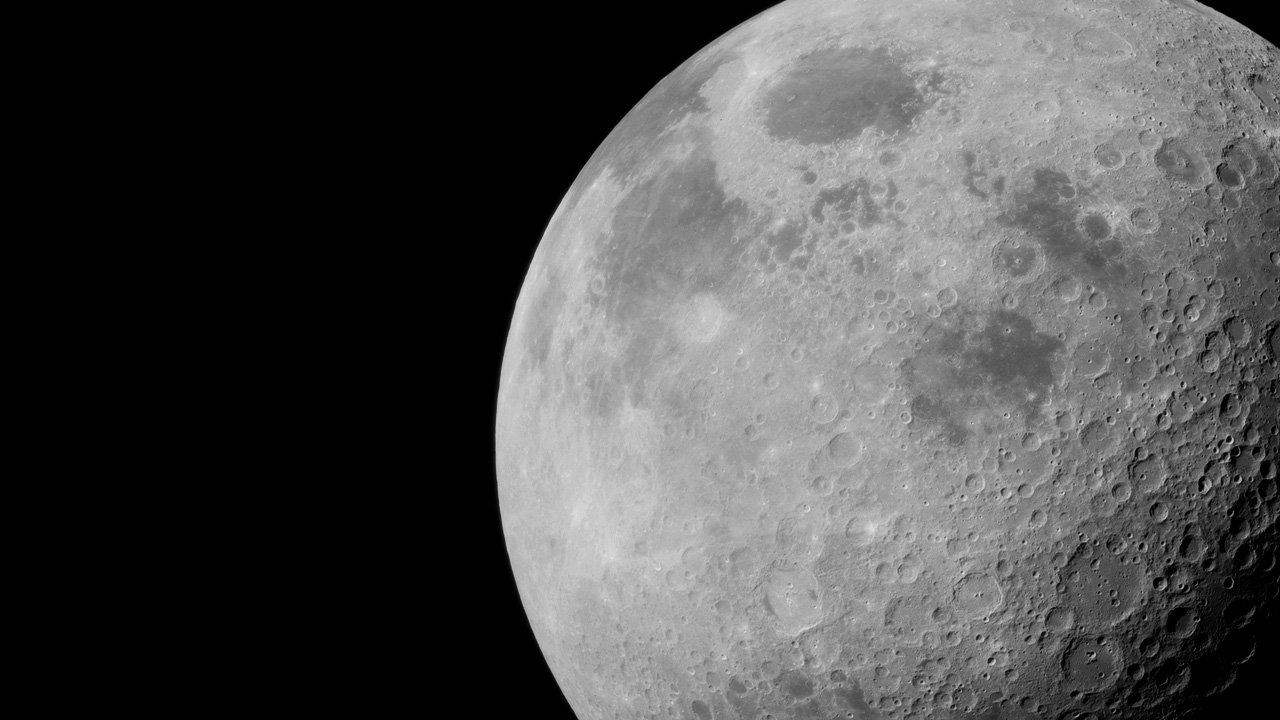 NASA is Working On A Sustainable Project To Return to Moon

The latest reports indicate that NASA is quite serious about its plans to return to the Moon. NASA published a report recently, in which the agency has listed out the many missions it’s planning to happen in the coming decade. According to this report, NASA wants to launch a number of lunar exploration missions as well as a base that would be surrounding the Moon. In the long run, these campaigns are expected to launch missions to the Mars in the future. NASA believes that this campaign would mark something important in the history of the agency and US Space Exploration.

“NASA is building a plan for Americans to orbit the Moon starting in 2023, and land astronauts on the surface no later than the late 2020s. This will be the first chance for the majority of people alive today to witness a Moon landing – a moment when, in awe and wonder, the world holds its breath. However, America will not stop there. A key component of establishing the first permanent American presence and infrastructure on and around the Moon is the Gateway, a lunar orbiting platform to host astronauts farther from Earth than ever before,” said the agency in the official report page.

The report published by NASA is quite lengthy and it consists of the agency’s decade-wide plan to extend its efforts of space exploration and the focus on the Moon. In the report, the agency has also outlined the plans for Mars exploration and a possible colonization in the future. “NASA continues to maintain leadership in robotic exploration on and around Mars. The agency’s InSight mission now is on its way to Mars and will land in November to study the interior of the Red Planet. Development of NASA’s next rover to Mars continues to make excellent progress and is scheduled to launch in July 2020,” added the space agency.