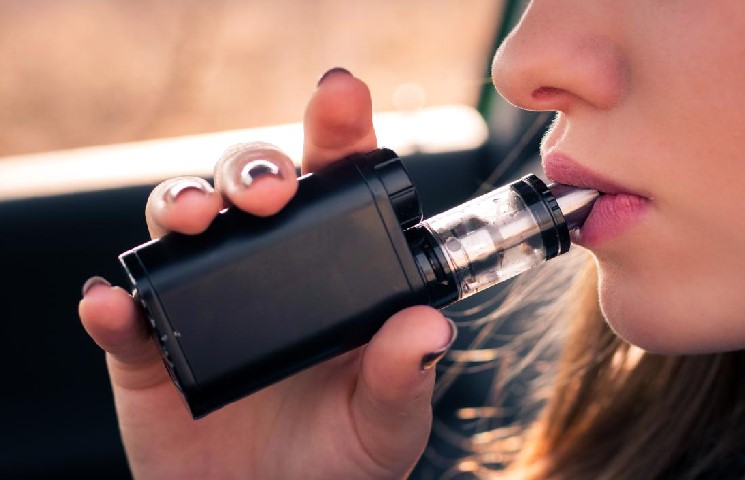 Home / Many Americans Thinks That Vaping Can Be Harmful

Many Americans Thinks That Vaping Can Be Harmful

Many Americans now believe that vaping can be harmful just like smoking cigarettes is. They are already concerned about e-cigarettes’ safety. People who thought e-cigarettes to be less harmful than tobacco significantly reduced between the years 2012 and 2017, as per two surveys. In one of the surveys, the percentage fell from 51 to 35 percent. Such changes in the choices of the adults show that some smokers won’t switch to e-cigarettes, as said by Jidong Huang, a lead researcher. He is also an associate professor at University in Atlanta, Georgia State.

The director of the Center for Tobacco Control Research and Education, Stanton Glantz, also said that the adults are now heading in the right direction now. He added that more you learn about these e-cigarettes, more harmful they look. As per him, research has linked vaping with higher risks of strokes, cancer, heart attacks, respiratory diseases, etc. Glantz wrote an article on this and said that the belief of people that e-cigarettes are safe if fading at a fast rate and it is a good thing for sure.

The assistant vice president for national advocacy at the American Lung Association, Erika Sward said that cigarettes are the deadliest of consumer products and it is foolishness to compare e-cigarettes and regular cigarettes. She said that it is a myth that e-cigarettes are comparatively safer.