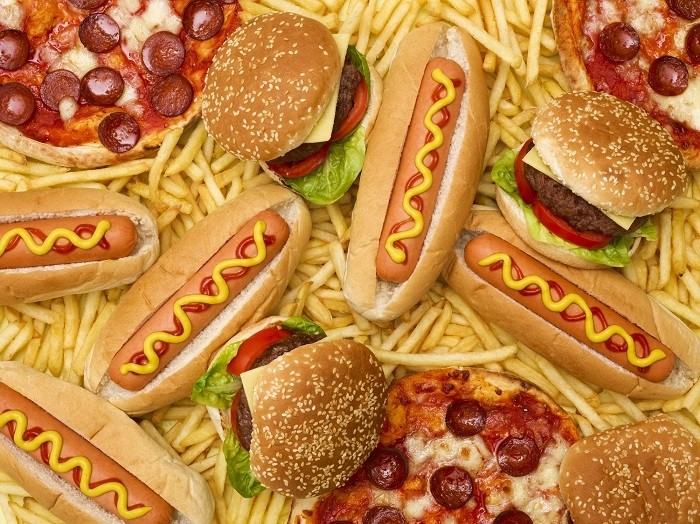 Dr. Filippa Juul has said that there is a need for population-wise plans such as taxation on ultra-processed foods, sugar-sweetened drinks, and guidelines for the level of processing if the government wants to cut down the intake of ultra-processed foods and encourage people to lead a healthy lifestyle. The officials need to increase the accessibility of nutritious and less processed food items in economically weaker populations. Experts have used the data from the Framingham Offspring Study. More than half of the participants in this study have been women. Around 33.1 percent of them have obtained more than 16 years of education. Nearly two-thirds of them have been smokers or former smokers. Experts have said that 5.8 percent of them have been dealing with diabetes and 19 percent of participants have been suffering from high blood pressure. The prevalence of both health issues has been higher among people who have been eating ultra-processed food in high amounts. Participants have reported their food preferences by filling up food questionnaires sent to them via email. They have been asked about the frequency of having certain food items in the past year, and amounts. Nutrient database from the US Department of Agriculture has been used to compare nutrients intakes from the reported dietary intakes. This data has been used to divide foods into five groups such as fresh foods, processed food including sugar and oil, processed including canned foods, ultra-processed foods such as burgers and crisps, and culinary foods that are cooked at home.

Scientists have looked at the events of stroke, heart disease, and other heart-related issues, which take place suddenly or steadily over time. They divided these incidents into groups such as non-sudden coronary death, heart attack and stroke, and Hard CHD (Coronary Heart Disease), which is sudden death or heart attack. During an average of 18 years of follow-up, experts have found that there have been a total of 648 heart incidents. It includes 251 cases of sudden heart disease and 163 events of sudden coronary heart disease in people who have been enrolled in the study. Experts have reported around 713 deaths during the follow-up period that has included 101 deaths due to CVD (cardiovascular disease). The study has noted that people who have been consuming higher amounts of ultra-processed foods have been at a greater risk of all types of heart disease as compared to those, who have been eating fewer amounts of ultra-processed foods. As per the report, each daily serving of ultra-processed foods has been linked to a 7 percent higher risk of hard CVD, 9 percent greater risk of hard CHD, 9 percent higher risk of death due to CVD, and 5 percent increased risk of overall CVD. The intake of artificially produced bread has been linked with a higher risk of hard CVD, hard CHD, and the overall rate of death, at the same time, ultra-processed meat has been associated with an elevated risk of hard CVD and overall CVD. Experts have said that salty snacks are responsible for a greater risk of hard CVD and CHD, while intake of low-calorie soft drinks has been linked with a higher risk of heart disease. The findings of the study have been released in the Journal of American College of Cardiology.