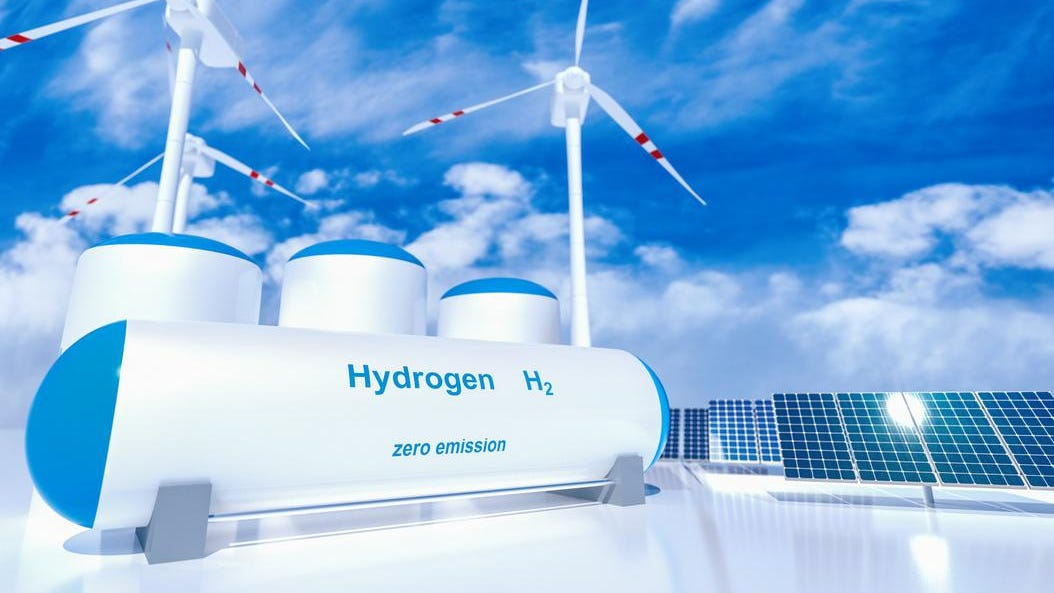 As per a recent study from the Australian National University (ANU), hydrogen generated from fossil fuels is much costlier, produces more greenhouse emissions, and increases the danger of generating stranded investments. Researchers examined the pollution as well as financial costs of manufacturing hydrogen using fossil fuels vs renewable power. “Blue hydrogen” is created using natural gas, whereas “green hydrogen” is created by passing an electromagnetic charge through water using electrolyzers fueled by sustainable energy sources such as wind or solar.

“Clean hydrogen” refers to the utilization of carbon capture as well as storage to absorb carbon dioxide outputs during the manufacturing process, comparable to plans for “clean coal.” Hydrogen has been essential to the Australian administration’s current strategy to achieve net-zero emissions, and blue hydrogen has been backed as a method to enhance industrial capabilities by Australia’s former top scientist, Dr. Alan Finkel. However, ANU researchers discovered that emissions from hydrogen produced from fossil fuels would still be “significant.” Current Carbon Capture and Storage (CCS) emissions calculations, according to the researchers, fail to account for gas emissions such as methane, a strong greenhouse gas that seeps into the environment during the mining of coal.

These pollutants are not captured by CCS, and because producing hydrogen from natural gas is inefficient, it requires more gas to produce hydrogen for energy than it does to start burning the gas, methane outputs will continue to rise in lockstep with the pace of extraction. These gases will increase as the pace of extraction increases to satisfy export markets. The researchers also discovered that the economic cost of producing blue hydrogen via CCS increases when a plant gets closer to absorbing 90% of pollution. This is due to the fact that when CO2 concentrations decline, it becomes more difficult to trap them.

According to Dr. Fiona Beck, a co-author of the paper and an engineer at the ANU Institute for Climate, Energy, and Disaster Solutions, CCS requires a costly “customized approach for every plant,” which increases the danger that these projects would become trapped investments. Green hydrogen is now more expensive, but it has the potential to become significantly less expensive very quickly. It will never make logical sense to produce blue hydrogen until scientists provide some sort of incentive for individuals to use CCS. The researchers estimate that at high recapture rates, the cost of manufacturing blue hydrogen is USD 2.87 per kilogram of CO2, while the cost of manufacturing green hydrogen is USD 4.99, with forecasts predicting that these figures may fall.