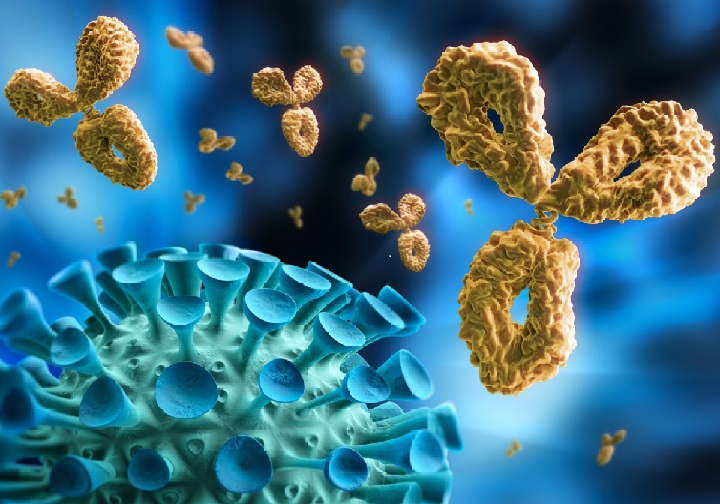 Lives of people around the world have become quite uncertain since the COVID19 pandemic has started. Now a new study shows that American adults have raised their alcohol intake during the crisis. The data reflects that they have started drinking excessively on more days per month. Experts have said that heavy drinking is more prominent among women. A team of experts has analyzed the drinking habits of adults in the US from 2019 to now. They have surveyed nearly 1540 adults in the study. Participants of the study have been asked about the change in their drinking habits from spring 2019 to spring 2020. Experts have found that people are trying to ease their pain and isolation caused by the pandemic by consuming excessive alcohol. This study has been funded by the National Institute of Alcohol Abuse and Alcoholism. The RAND Corporation has released this report.

The lead author of the study, Michael Pollard has said that the increase in alcohol consumption among adults is striking. He has said that people usually depend on alcohol when their depression and anxiety is increased. However, heavy drinking as well leads to depression and anxiety. He has warned people saying that it is a vicious cycle, which continues to aggravate the problem, rather than addressing it. As per the study, during the pandemic men and women both have increased their frequency of binge drinking. However, experts have found that women have significantly increased the count of their drinks during the binge drinking sessions. Binge drinking is defined as five or more drinks for men and four or more drinks for women within a few hours.

The study has revealed that many people as well have complained of adverse effects of binge drinking. Experts have said that after traumatic events like an epidemic, earthquake, or terrorist attack, people tend to develop a huge dependency on alcohol. They have warned that alcohol might work as a painkiller but when it wears off, it comes back with greater pain. Experts had given a set of 15 questions to volunteers to determine the negative outcomes of their excessive drinking. Most of the women have responded as yes to most of the negative consequences of their binge drinking.