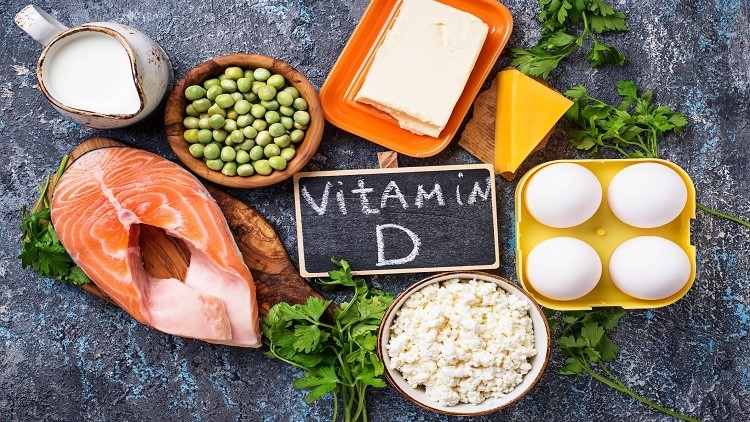 A new study has shown that higher levels of vitamin D during pregnancy are linked with higher IQ scores in children. It as well shows that Black women have significantly low levels of vitamin D during pregnancy. Vitamin D is an important nutrient, which is responsible for many vital functions of the body. A mother’s vitamin D nutrient, which is supplied to her baby inside the uterus, helps in a child’s brain development. This study has been released in The Journal of Nutrition. The lead author of the study, Melissa Melough has said that a deficit of vitamin D is quite common among pregnant women and the general population. The author has said that in this case, black women who are pregnant are at a higher risk of vitamin D deficiency.

Researchers have claimed that the findings of the study will help health professionals to bridge a healthcare gap between Black women and those who are at a greater risk of low levels of vitamin D. Experts have said that melanin pigment found in the skin of Black women prevents sun damage and blocks UV rays, at the same time, it blocks the natural production of vitamin D in the skin. Therefore, it is not surprising to see vitamin D deficiency among Black women who are pregnant. They have said that many women take prenatal vitamins; however, it might not help in vitamin D deficiency. The study has found that 80 percent of pregnant Black women living in the US might be dealing with low levels of vitamin D. Around 46 percent of pregnant women have been at reduced levels of this nutrient, as per the study. It clearly shows that pregnant black women are at a greater risk of vitamin D deficiency as compared to white women.

Melissa Melough and her teammates have included that data from a cohort study called Conditions Affecting Neurocognitive Development and Learning in Early Childhood (CANDLE). This study had asked women to enroll themselves in 2006 and later they continued to collect data about their children’s health and development. After regulating other factors linked to IQ, experts have found that higher levels of vitamin D have been linked with greater IQ levels among children in the age range of 4 to 6 years old. The lead author of the study has said that there is a need for additional studies to identify the efficient levels of vitamin D during pregnancy.