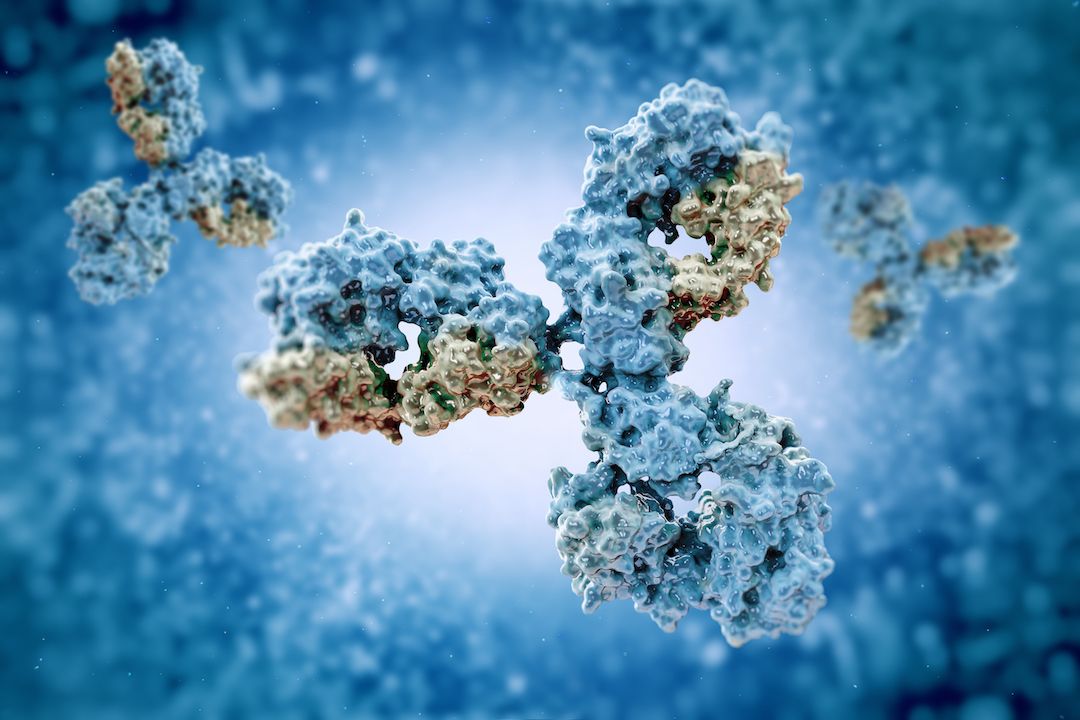 There have been reports of two teens who have been dealing with delusions and suicidal thoughts during coronavirus infection. Now a team of scientists has found a possible trigger that might have caused these mental disorders among teenagers. Experts have said that rogue antibodies might have damaged the brains of teenagers rather than the SARS-CoV-2 virus. Scientists have found rogue antibodies in the brain of two teenagers who have been admitted to Benioff Children’s Hospital in the University of California San Francisco (UCSF) after testing positive for COVID19 last year. The authors of the new report have said that they have identified these rogue antibodies in the cerebrospinal fluids (CSF) of the patients. Cerebrospinal fluid (CSF) is a translucent liquid that runs in and around the hollow spaces of the spinal cord and the brain. However, the authors of the study have said that though these antibodies might cause harm in brain tissues, it is still uncertain that rogue antibodies have directly led to the symptoms of such mental disorders in those two teenagers. The co-author of the new report, Dr. Samuel Pleasure has said that multiple detected antibodies seem to affect structures found inside of cells rather than the outer surface of cells. Samuel Pleasure is a professor of neurology and a physician-scientist from the University of California San Francisco. Experts have said that they suspect either the COVID19 autoantibodies might be responsible for such mental issues. They have said that COVID19 autoantibodies attack the body of the patients rather than the virus. Such antibodies are signs of an out-of-control autoimmune reaction that might be causing these symptoms but the antibodies do not directly lead to symptoms of such mental issues. The findings of the new study have been released in the journal known as JAMA Neurology.

Dr. Samuel Pleasure has said that there is a need for further large-scale studies to examine this theory and determine whether any other unidentified autoantibodies cause damage to the structures found on the surface of the cells. A pediatric neurologist from Children’s Healthcare of Atlanta, Dr. Grace Gombolay has said that the findings of the study have shown that COVID19 infection might lead to the growth of autoantibodies that can affect the brain. She has not been involved in the new study. Dr. Grace Gombolay is also an associate lecturer at Emory University School of Medicine. She has claimed that in some cases, treatments that can put the immune system to rest might help reduce neurological symptoms of COVID19. The authors of the study have said that teens who have been suffering from suicidal thoughts and delusions have been given intravenous immunoglobulin treatment that is used to retune immune reactions in autoimmune and inflammatory diseases. Experts have said that after the treatment, neurological symptoms have either reduced or fully faded away. Dr. Grace Gombolay has said that it is possible that patients have been cured on their own without the therapy. She has said that the study is quite small to rule out this possibility. Scientists have said that some viruses such as herpes can trigger the growth of antibodies that can hit the brain cells resulting in harmful inflammation and causing psychiatric symptoms. Dr. Grace Gombolay has claimed that it can occur in the case of COVID19 as well. Another research that has been done by the same team of experts has found neural autoantibodies among adult COVID19 patients. Experts have said that these patients have been dealing with the loss of smell, seizures, and severe headaches. Most of these patients have been admitted to the hospitals due to respiratory issues as well. However, in the case of these teens, patients have been dealing with fewer respiratory symptoms. It shows that there is a possibility of the emergence of psychiatric symptoms during or after mild respiratory COVID19 infections.

Nearly 18 kids and teenagers have been admitted to the UCSF Benioff Children’s Hospital after testing positive for COVID19 over the course of five months last year. All of them have been dealing with symptoms such as delusions and paranoia. The authors of the study have enrolled three teenagers from this group of patients for the case study. These three patients have undergone neurological evaluation. Experts have said that the first patient has been found with a vague history of depression and anxiety and after testing positive for COVID19; the patient has developed symptoms of paranoia and delusion. The second patient has reported having a history of anxiety and motor tics and after COVID19 infection, the patient has been dealing with suicidal thoughts, foggy brain, damaged focus, and mood swings. The third patient has been found with no history of neurological issues and after infection, the patient has been suffering from eating disorder, insomnia, agitation, repetitive behaviors for many days. The participants of the study have undergone a spinal tap, where samples of CSF have been taken from their lower back. All participants have been found with increased levels of antibodies in their CSF. However, only the first and second patients have had antibodies against the SARS-CoV-2 virus. The authors of the study have said that there is a possibility that the virus has penetrated the brains and spinal cords of those two patients. In the mice model, the team of experts has found that neural autoantibodies can bind to many regions of the brain such as the cerebellum, cortex, and olfactory bulb. Experts have used lab-dish experiments to find out the targets of neural autoantibodies. The authors of the study have found a number of possible targets but they have emphasized one specific protein known as transcription factor 4 (TCF4). Experts have found that TCF4 can lead to a rare neurological issue that is known as Pitts-Hopkins syndrome. A study that has been released in Translational Psychiatry has found that defective TCF4 might be involved in schizophrenia. Experts have said that autoantibodies might be clinically significant as indicators of a dysfunctional immune system.