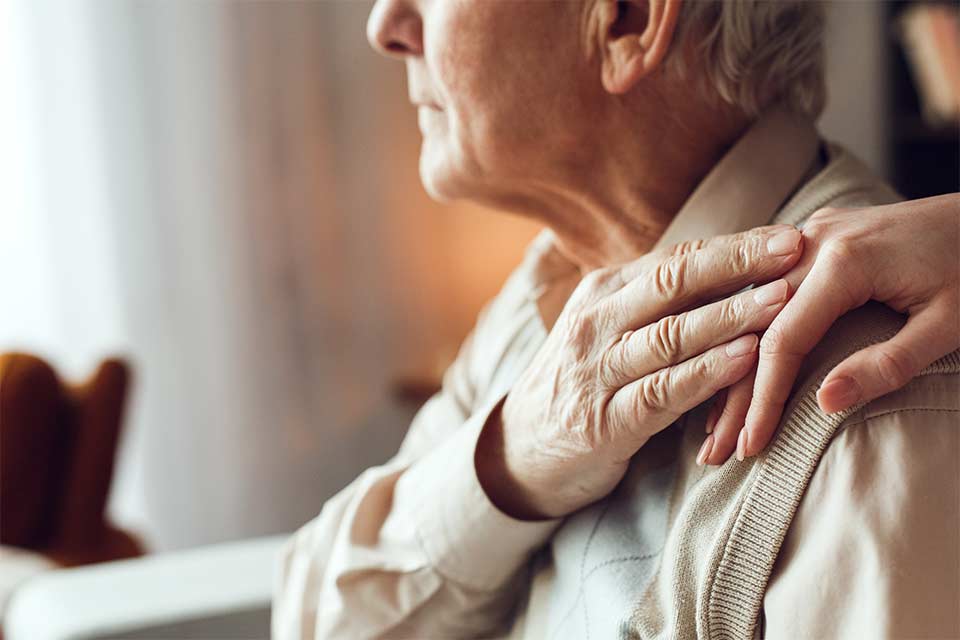 A new study has found that Medicare recipients with dementia are more likely to miss bill payments as early as six years before the diagnosis of the disease. This study has been done by experts from the John Hopkins Bloomberg School of Public Health and the Federal Reserve Board of Governors. The study as well has found that Medicare receivers with a lower education status have missed their bill payments as early as seven years before a medical diagnosis. Those beneficiaries who have higher education status are more likely to miss their payments as early as 2.5 years before the diagnosis, said the experts. This study has included experts from the University of Michigan Medical School as well. They have found that missed payments and other financial issues result in a higher risk of subprime credit score, which starts 2.5 years before the diagnosis of the disease. Subprime credit score falls in the fair and lower category. The findings of the study have been released in the journal JAMA Internal Medicine.

The findings of the study show that financial signs such as missing bill payments frequently can be taken as signs of the onset of dementia. The study as well shows the benefit of an early diagnosis of the ailment with the help of these signs. The lead author of the study Dr. Lauren Hersch Nicholas has said that there is no effective treatment for the disease at present. Therefore, an early diagnosis and screening along with details about the risk of irreparable financial incidents such as foreclosure, and repossession is crucial for the financial wellbeing of the patients and their families. The study has found that an increased risk of financial negligence with dementia has contributed to a 5.2 percent of financial negligence among beneficiaries six years before the diagnosis. It has shot up to 17.9 percent nine months after the diagnosis. As per the experts, rates of increased payment negligence and subprime credit score have continued up to 3.5 years after patients have been diagnosed with the condition. Such people need ongoing help to manage money, said the experts.

Dementia is a progressive mental issue, which slowly reduces memory and cognitive skills. It limits patients’ ability to carry out basic daily tasks. Patients who are dealing with this condition find it hard to manage personal finances. As per the data, nearly 14.7 percent of people above the age of 70 years are diagnosed with this mental condition. Experts have said that the onset of dementia can result in costly financial errors, irregular bill payments, and a higher risk of financial fraud. In the study, experts have linked Medicare claims and credit score data. They have looked at 81364 Medicare receivers who have been living in single-person households and 54062 people who have never been diagnosed with the issue from 1999 to 2014. They have looked at nearly 27302 patients with the disease as well. Experts have seen the fiscal effects on people with and without dementia up to 7 years before the diagnosis and 4 years after the diagnosis of the disease.