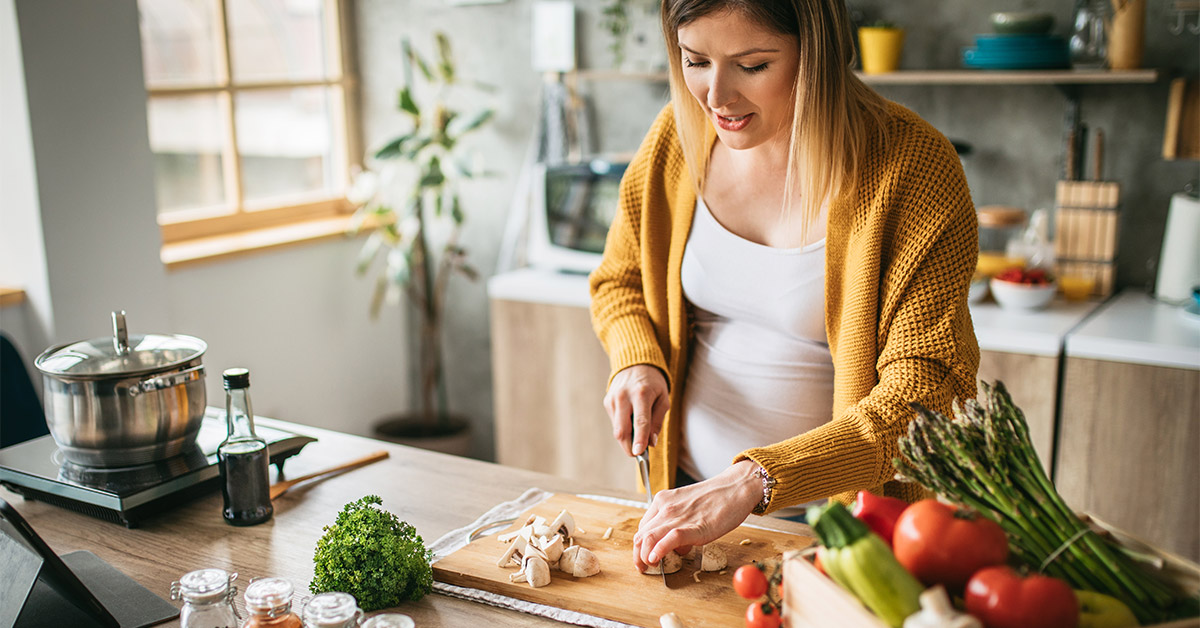 A new study has revealed that childhood obesity might begin even before a child is born. Experts have said that it is not only what children are eating these days, which is responsible for higher rates of obesity. What their mothers eat during pregnancy as well plays a crucial role in increasing the risk of obesity and weight gain. The new study has been done by experts from Harvard Medical School. Experts have said that children are at a higher risk of obesity and weight gain when their mothers eat a diet that is high in processed foods and meat during pregnancy. The study has noted eating a Mediterranean diet that is rich in nuts, fish and whole grains during pregnancy might reduce the risk of obesity and weight gain in children. Experts have looked at the data of 1459 mother-child pairs from a Harvard study in eastern Massachusetts. Experts have found that children have put on weight much faster during the age of three and age 10 if their mothers have been eating a lot of inflammatory foods during pregnancy. Foods have been classified on a scale that has been developed by experts from the University of South Carolina. Saturated fat, trans fat, and cholesterol have been ranked as most inflammatory. These elements are found in red meat, processed foods, and dairy products. The findings of the new study have been released in the American Journal of Clinical Nutrition.

Experts have said that compounds such as fiber, phytochemicals, and unsaturated fats have been ranked as anti-inflammatory. These elements are found in foods such as vegetables, fruits, fish, and whole grains. The findings of the study show that a mother’s diet plays a crucial role in the overall health of growing children. The study has noted that foods that mothers eat during pregnancy leave a lasting impact on the metabolism of developing kids. The lead author of the study, Dr. Carmen Monthe-Dreze has said that it affects children’s eating behaviors and food preferences. The lead author of the study has said that it is uncertain why the eating habits of expecting mothers affect kids’ metabolism and food preferences although there might be many factors that play an important role. Scientists have said that a nutritious diet during pregnancy leaves a psychological effect on developing fetus, which helps to start a healthy metabolism. The findings of the study will help medical professionals to advise an optimal diet for pregnancy in the same way doctors recommend pregnant women to avoid or limit the intake of alcohol and caffeine during pregnancy. The outcomes of the study will persuade parents to offer foods to children that they eat during or after pregnancy. It means that a wholesome diet for parents will set a good example for children as well.

Experts have shown that mothers who have been enrolled in the study and have been following an anti-inflammatory diet more religiously have been less likely to smoke and have not shown any sign of obesity. These women are more likely to be highly educated and have higher income, said the experts. Health experts have said that economic and social resources affect dietary health and constant access to healthy foods that play a crucial role in keeping obesity at bay. Experts have said that obesity has a strong genetic element as well; therefore, parents who are obese themselves are more likely to pass on the disease to their children, who are inclined to gain and maintain a higher weight. The data in the study has shown that kids are more likely to gain weight during adolescence if their parents have been eating a diet that is not inspired by the Mediterranean style Diet. Experts have said that following a Mediterranean-style diet might be more beneficial. A Mediterranean-style diet consists of healthy fats such as olive oil, fish, and plenty of plant-based foods. Experts have said that the findings of the study have supported these dietary routines are beneficial for maintaining a healthier weight, healthier aging, and low risk of ailments such as diabetes. Health experts have clearly said that the Mediterranean diet is good for pregnant women and those who are planning to conceive. It will not only improve their own health but it will also help their kids maintain a healthy weight. Past studies as well have shown that a healthy Mediterranean diet might have a halo effect with benefits extending to the whole family.