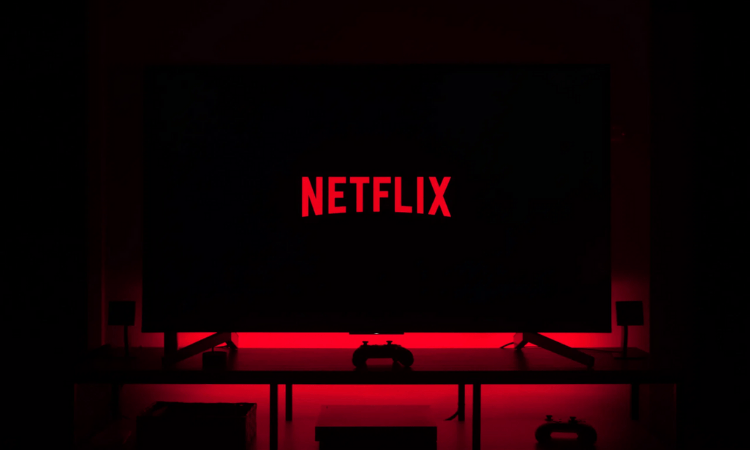 Bloomberg’s Mark Gurman revealed in his “Power On newsletter” that Netflix intends to distribute its smartphone games on iOS separately through the App Store. After uncovering code in the Netflix application that pointed to an intriguing approach to circumvent Apple’s regulations, developer Steve Moser shared his knowledge with Bloomberg. Netflix reportedly planned to distribute each game in its portfolio on the App Store separately, each needing a different download in addition to the main application. The service is already provided for Android, and it operates similarly. Within the Netflix application for Android, there is a separate gaming section.

When users tap a game, Google Play opens, prompts users to download the application, and then wants users to sign in to their Netflix account. It’s safe to assume that it’ll operate similarly on iOS. Users will most probably need to download a Netflix game from the App Store and then connect it to their Netflix account. The solution is ingenious, but it is not perfect. Netflix would not legally be violating any App Store policies if it did this. However, I wouldn’t be shocked if Apple stops Netflix from displaying the games page that is available on Android. It’s unlikely to be the big integrated all-in-one approach that Netflix desires. Numerous games may be found on Netflix’s developer page on Google Play.

Similar subscription platforms, such as Setapp, operate similarly. Setapp is a Mac application subscription model that just included iOS applications. Setapp requests users to download the application from the App Store and then scan a QR code provided as part of their subscription. The QR code activates the app and confirms their membership. Instead of scanning a code, the Netflix system would simply need a customer to check in to their respective accounts manually. Setapp QR code to install an iOS app. It’s unknown when Netflix plans to start their gaming service for iOS and iPadOS, but it’ll be fascinating to watch how people react. The business has previously stated that it would be available on the iPhone and iPad through Twitter.