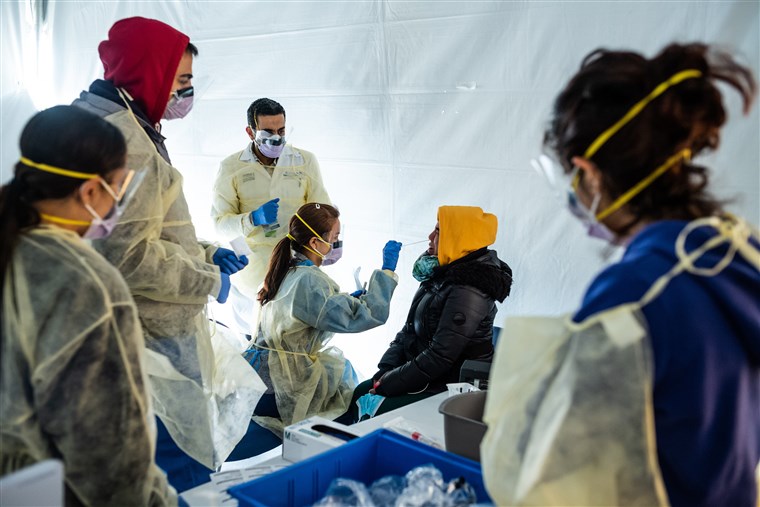 Home / Due To The Coronavirus Outbreak, Schools In New York Will Be Closed For The Rest Of The Academic Year

Due To The Coronavirus Outbreak, Schools In New York Will Be Closed For The Rest Of The Academic Year

The pandemic of the coronavirus affected the countries economically, but now it is impacting on educational institutes also. Due to the coronavirus, the public schools in New York City are closed for the rest of the academic year. The mayor of NYC, Mr. Bill de Blasio, confirmed this news in a conference held on a Saturday. The scenario of the outbreak of the virus in a country is harming on a large scale. In this case, nearly 1.1 million students only in New York are going to lose their education for the rest of the academic year. The spread of the virus is very fast in the country, and to control the situation; public schools are going to be closed for about the next three months.

Approximately 1800 schools are across New York City, due to the shutdown of the schools, the remote learning process which started initially but unfortunately closed on the 16th of March. This shutdown started a new challenge in front of the system to control the damage of careers—nearly 1 million of the parents becoming part-time teachers. Mr. de Blasio confirmed due to the pressure from parents and teachers, the decision of closing schools is taken. The mayor resisted pressure initially, but after that, he shut down the whole system and declared the closing of the schools.

New York City is one of the largest school systems in the United States. The government promoted the remote learning system after the closing of the schools, but these remote learning processes also possess some disadvantages. Not every student in the city is economically sound, not every student has a laptop or an internet connection, and due to this, not everyone can learn.