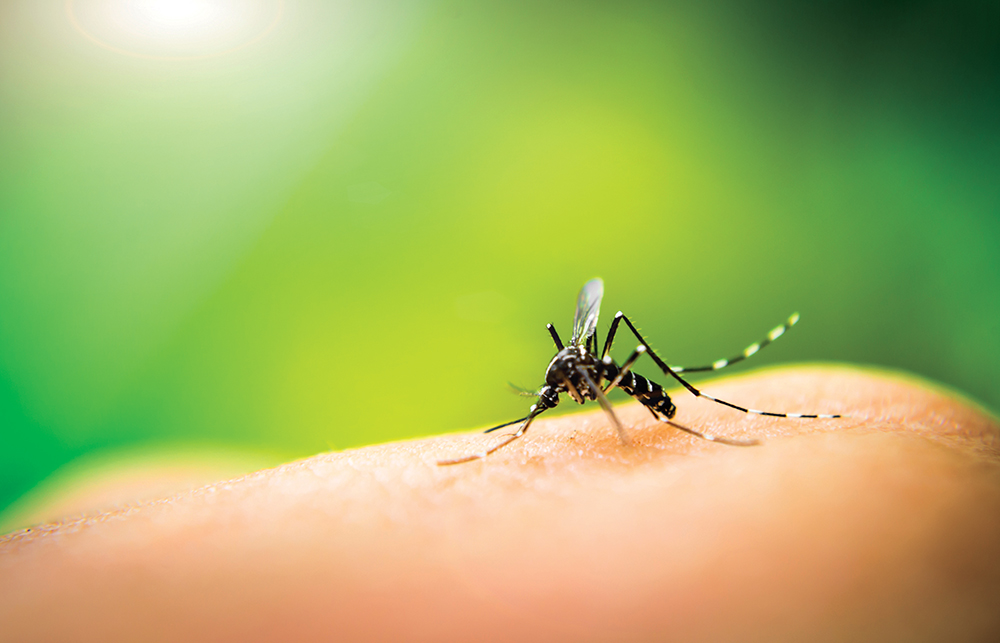 Home / Commitment to Eliminate Malaria by 2030

Commitment to Eliminate Malaria by 2030

The Southeast Asia wing of the World Health Organization, which includes countries such as Nepal, today renewed its commitment to eliminate malaria by 2030. In addition, it pledged to accelerate action and redouble efforts at a local level.

Speaking at a seminar on “The Burden of High Impact Malaria,” Poonam Khetrapal Singh said, “We need the support of all our leaders, policymakers, partners, donors, of the private sector, NGOs, civil society, and the general public to actively support our commitments to accelerate progress in keeping this region free of malaria.” At the workshop, the various health ministers of this region and the WHO reinforced their renewed commitment to eliminating malaria.

This renewed commitment calls for redoubled efforts to combat malaria. It calls for an urgent scaling-up of proven strategies that must be adopted. The implementation of innovations, while investing in new vector control approaches, diagnostics, and antimalarial drugs, among other tools are expected to aid in accelerating progress against malaria.

Although they commend the efforts of countries that have made the WHO Southeast Asia the only WHO region to achieve the 2020 global milestone of a 40% reduction in malaria cases and deaths compared to stats in 2015, the statement warns that the achievements to date have not been enough to achieve its goal of elimination. According to the WHO, the Maldives and Sri Lanka have maintained their malaria-free statuses. Eliminating malaria by 2025 remains a real possibility in Bhutan, North Korea, Nepal, Thailand, and East Timor. “We have a long way to go to eliminate malaria in all countries. This region is at a crossroads in its response to malaria elimination. Over the years, we have seen stagnation or sometimes a reduction in overall funding, in contrast to the undeniable need for increased funding needed to eradicate malaria.”, Dr. Khetrapal Singh said.

The Regional Director calls for accelerating efforts to achieve and sustain malaria will be the elimination in all countries by applying key strategic interventions outlined in the Regional Action Plan 2017- 2030.