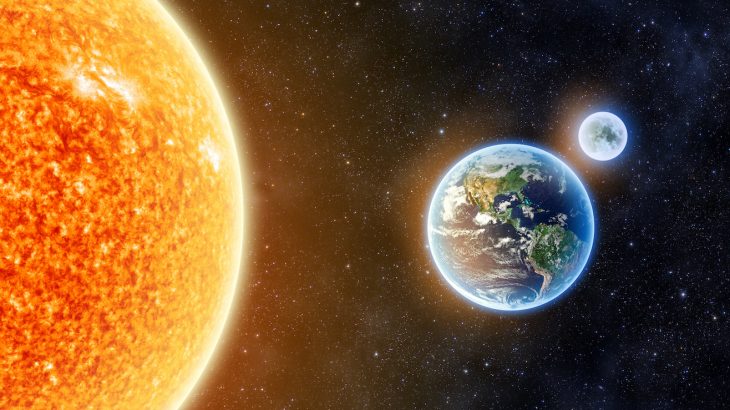 China is one of the innovative nations and is becoming the leader in the Space industry. With the recent success of landing the Chang’e-4 Rover on the far side of the moon, China’s ambitions are now growing more significant with the recent reports of the Chinese Space Agency aiming to build Solar Power Station in Space. According to the stories published in the local Chinese newspapers, Chinese Space Agency is exploring the options to create a powerful solar power station in the space, that would transmit the energy back to earth, ending the power problems.

Scientists at China Academy of Space Technology, responsible for technologies for space missions have already tested the ways to transmit the solar energy back to earth, according to the news published in Sydney Morning Herald. China is intended to build the Solar Power Station in Space by 2050, and the station will send solar energy in a different format to the receiving stations on the ground. As solar energy is nearly five times powerful in space than on the earth, the power efficiency would be better than that of the planet. As the atmosphere of the Earth obstructs the photons, we cannot get most of the solar energy and installing a solar power station in space would fix that issue.

Currently, the China Academy of Space Technology is building the test site in the city of Chongqing. As of now, the academy is expected to run the tests for the next ten years and then start the building process of the station. The two most significant problems for this mission are the size of the solar power station, which will be huge and would weigh over 1000 tonnes. Also, the mode of transmission of energy would be the problem. Scientists might prefer using the Laser beams of Microwaves to transmit the collected power on the ground stations, and later convert it into the electricity somehow.