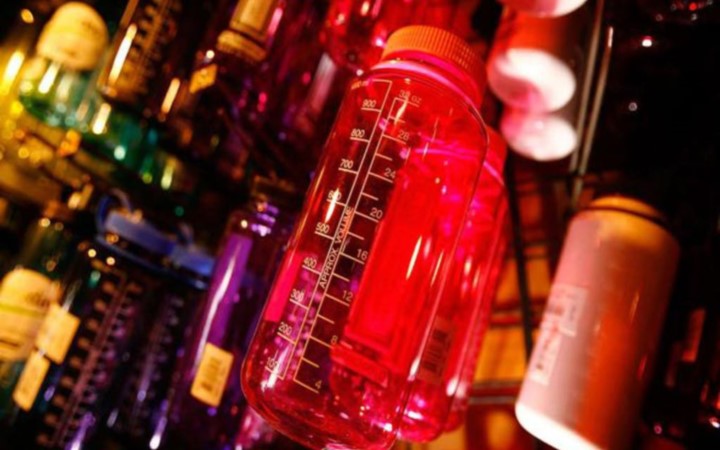 Home / BPA-Free Plastic Is Not Safer Than Others, Says Study

BPA-Free Plastic Is Not Safer Than Others, Says Study

It’s a common notion that varieties of plastic that don’t have BPA are safer than the varieties that contain it. It has also created a scenario where the use of BPA-free traffic is being encouraged and popularized. A recent study, however, can prove this wrong. According to this study, which was published in the journal Current Biology, alternatives to BPA Plastic too have a serious impact on mice, as per testing. It means that the same kind of plastic would cause issues in the human body as well. In the case of mice, popular alternatives to BPA did have an impact on the reproductive cells of the mice.

It basically means that people should be as concerned as they can while using BPA-free plastic as well. As we said earlier, BPA-free plastic has been the corner-stone of extra safety when it comes to everyday life. Now that the research has come out, although BPA-free plastic may not have the same health threats seen in BPA plastic, there are different problems for sure. Of course, to conclude, further research is required and the same would have to be expanded to human beings as well. As of now, the study had taken inputs from mice only.

This research on replacement bisphenols was headed by Patricia Hunt, who also had an important role in bringing the problems of BPA in plastic to the limelight. It should be noted that the finding of BPA was quite an accident, but the same has helped in the understanding and the use of plastic in the last two decades. Now that even the so-called alternatives are being accused of having other problems, consumers have to be more conscious. More importantly, there should be some alternatives that can surpass the current issues, especially on the reproductive system and considering that they can be passed onto generations.