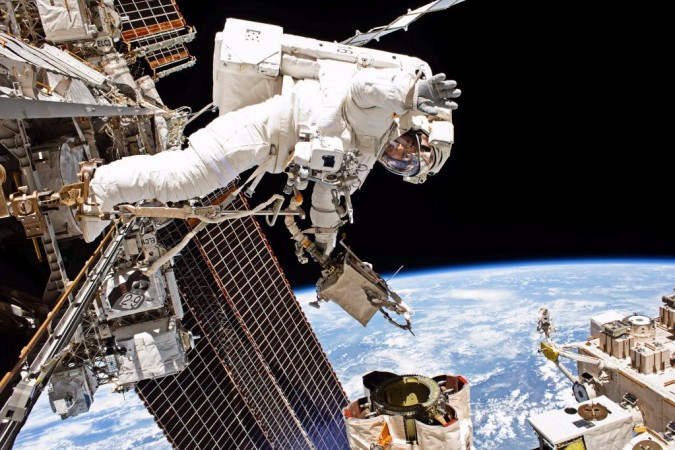 Billionaire Richard Branson Takes Off to Space in Historic Spaceflight

Richard Branson, the English tycoon, accomplished his newest, and probably grandest, expedition on Sunday with a short journey to the frontier of space on the Virgin Galactic spaceplane. Not only is this Branson’s maiden journey to space, but it is also the first time Virgin has launched a complete cabin crew. Hundreds of visitors and representatives of the press witnessed the launch at New Mexico’s Spaceport America. Unity and Eve took off at about 8:40 AM Mexico time, and Unity separated from Eve 45 minutes later and ignited its engine for a little short of a minute to achieve speeds exceeding Mach 3. Sir Richard Branson, the English businessman who’d already created the Virgin Group and the Virgin Atlantic airlines, and has a long life story of ballooning and land record-breaking pursuits, established Virgin Galactic in 2004. Branson has put a variant of the Virgin Galactic logo to his own private aircraft as an element of his marketing for the company.

In a radio message from Unity as it continued to fly back down to Earth, Branson labeled it the “experience of a lifetime”. The craft then landed at the approximate location from where VMS Eve had taken off over an hour before. Unity made it to an approximate elevation of roughly 53 miles above the surface of the Earth. Virgin’s lead astronaut trainer Beth Moses was the sole individual who has formerly traveled in SpaceShipTwo’s passenger compartment in 2019, was also on the mission. Colin Bennett, the company’s COE, joined the team, as did the vice president of government affairs, Sirisha Bandla. Dave Mackay and Michael Masucci piloted Unity for Virgin Galactic, while former NASA astronaut CJ Sturckow and former NASA research pilot Kelly Latimer piloted VMS Eve. Once back on Earth, Branson confirmed that Virgin will be offering two positions on a forthcoming flight. The exclusive opportunity will be given through an Omaze competition which also incentivizes charitable contributions to the philanthropic organization Space for Humanity. Space for Humanity’s stated goal is “democratizing space and designing solutions to global issues through the increase of human consciousness. This mission has marked a critical moment for the emerging space travel industry.

Branson’s rival in the space tourism race, Jeff Bezos, also plans to soon accompany his space company blue origin’s crew on a similar mission. This Virgin Galactic trip was initially slated for later this summer, however soon after rival Blue Origin announced intentions to send Amazon CEO Jeff Bezos into space on July 20, 2021, the Virgin Galactic mission was preponed to July 11, 2021. Branson has stated that this is not a competition. VG has officially gotten authorization by NASA to offer commercial space transportation, and the company boasts to have registered over 600 customers at an estimated price of $250,000 per passenger. Virgin Galactic intends to launch a commercial space travel facility by 2022. Virgin Galactic also intends to expand the capacity of its rocket technologies in the future to provide suborbital journeys.