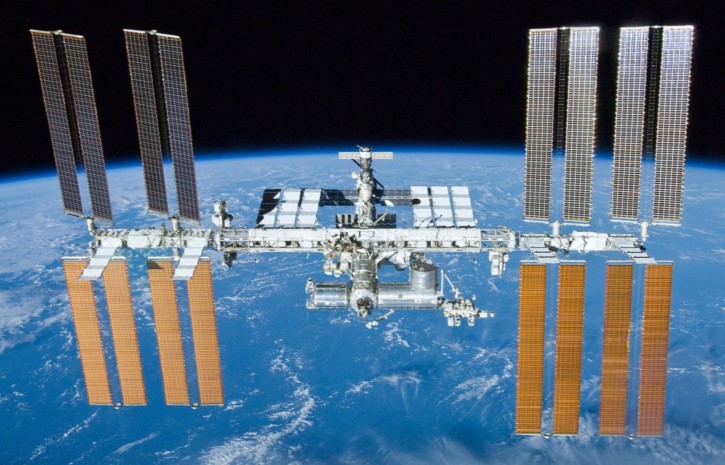 Home / Astronauts Use CRISPR Technology On The ISS, Notable Leap for Space Travel

Astronauts Use CRISPR Technology On The ISS, Notable Leap for Space Travel

For the very first time, astronauts onboard the International Space Station (ISS) used CRISPR genome engineering in outer space. CRISPR gene editing is a genetic engineering technique in molecular biology by which the genomes of living organisms can be modified. Scientists were able to use CRISPR-Cas9 on the ISS to examine the influence of microgravity on genomic repair and damage. The experiment itself occurred in 2019, However, the findings were finally published last Wednesday in PLOS One, a scientific journal published by the Public Library of Science since 2006. The scientists even managed to establish a novel approach for investigating DNA repair in outer space with yeast cells. The researchers utilized CRISPR technology to perform highly accurate mutation to the DNA strands of the yeast cells and then watch how it corrected itself.

The technology is regarded as incredibly important in biotech and healthcare since it enables chromosomes to be altered in vivo with exceptionally high accuracy, at a minimal cost easily. It has the potential to be employed in the development of novel medications, agriculture, genetically altered species. Additionally, this technology has potential application in the treatment of pathogens and infestations. The results will assist scientists to better comprehend how DNA could repair itself while being in outer space. This will aid astronauts who are traveling beyond Earth’s protected environment to counter the higher risk of DNA damage caused by the ionizing radiation that fills outer space. As a result, the precise DNA-repair techniques the body employs in spaceflight could be extremely significant.

The discovery has far-reaching significance for long-term space exploration. For instance, if scientists can comprehend the DNA damage induced by ionizing radiation, they may be able to develop ways to safeguard astronauts from such risks. It may also be useful in the treatment of hereditary genetic disorders as well as disorders caused by chromosomal anomalies such as cancer, tumors, etc. When astronauts are better equipped and safeguarded for spaceflight, humans will be able to travel deeper into space than ever before.