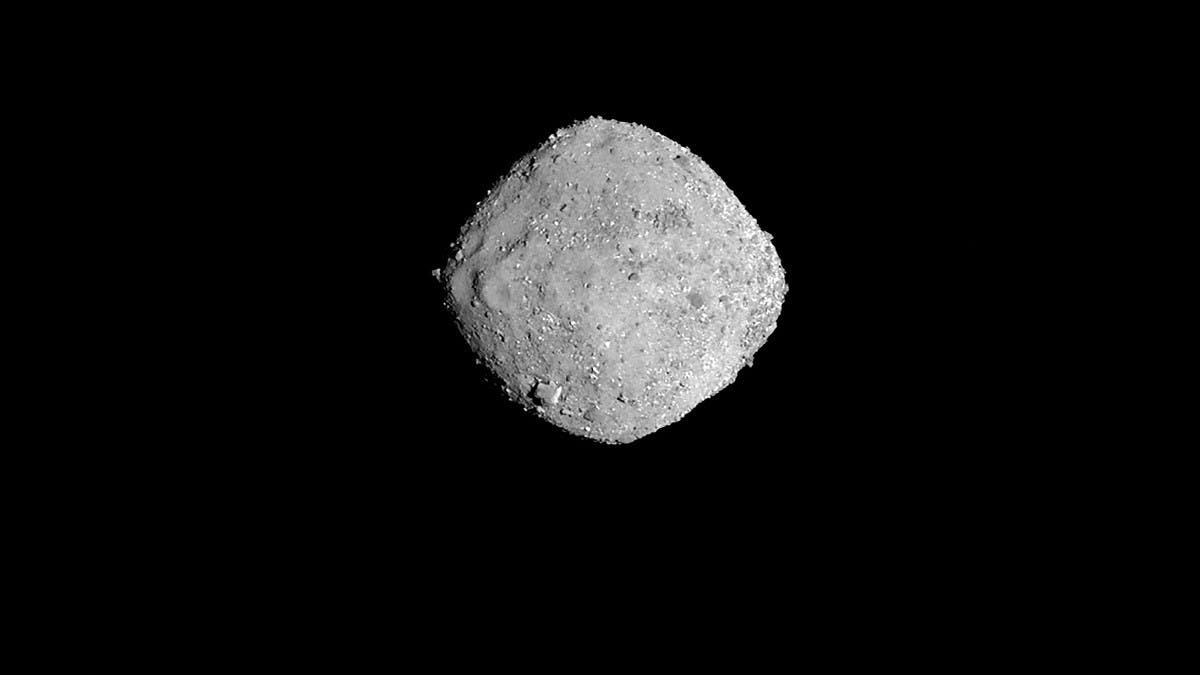 Asteroids have always been a threat to Earth. This is the reason why researchers keep tracking potentially dangerous space rocks heading to earth. Once such an asteroid has been identified as 101955 Bennu. Though there is no immediate threat from this half-kilometer-wide asteroid, future generations will need to keep a close eye on it. The big space rock is expected to pass by Earth over a century from now. The cause of concern is the latest data provided by the National Aeronautics and Space Administration. Data collected by the US space agency suggest that there are still chances of Bennu colliding with Earth in the coming centuries. The odds of a strike have now increased to one in 1,750. This is slightly up from an earlier estimate when it was one in 2,700. The latest data was collected by researchers with the help of the Osiris-Rex mission. The spacecraft spent two years getting a better idea about the path the space rock may follow in the future. During these two years, it orbited around the space rock and even sampled Bennu. The sample was collected by Osiris-Rex in the month of October last year. Researchers found that chances of the 518 meter-wide asteroid hitting the earth in the future are in fact higher than previously imagined.

However, the finding has nothing to worry about for the present generation. Commenting on the new findings, Davide Farnocchia of the Center for Near-Earth Object Studies at the US space agency said that he is not any more concerned about the asteroid than before. “The reason is that the probability of Bennu colliding with our planet remains small,” Farnocchia said. According to Farnocchia, Bennu will come closer to Earth than the moon in September 2135. During that time, the distance between the boulder and Earth could be as less as 110,000 km. This distance would be less than one-third the distance of Earth’s celestial body. During its journey, the asteroid will come across several ‘gravitational keyholes.’ It would experience Earth’s gravity and this could change its orbit. Despite carefully plotted orbit, there are minor uncertainties that are making it a challenging task to identify the exact keyhole through which it would fly by. Therefore it is practically impossible to be certain about its orbit afterward. The study, authored by Farnocchia and other colleagues, has been published in the latest edition of the journal Icarus.

The space rock is believed to be formed over 4.5 billion years ago. Gravitational interactions with other planets have brought the boulder into near-Earth space. Bennu gets added push because of the heat it takes from the sun. The probability of Bennu hitting the earth is very less, but in case the collision happens, it would not wipe out life from Earth. But the impact of collision would create a carter, said Lindley Johnson, NASA’s planetary defense officer. Johnson said that the size of the carter could be roughly 10 to 20 times the size of Bennu. However, the area of devastation can be up to 100 times the size of the carter. It is pertinent to mention that the 1,700-foot-wide boulder was first tracked by astronomers using telescopes. Bennu was first discovered in the year 1999. But NASA’s Osiris-Rex spacecraft has helped researchers understand the asteroid in a better way. After observing Bennu for two years, Osiris-Rex is now on a back trip to our planet. The US space agency is expecting it to swing past Earth in September 2023. The spacecraft is likely to drop off the sample it has collected. Scientists will have a better understanding of the asteroid after examining the composition of the asteroid.