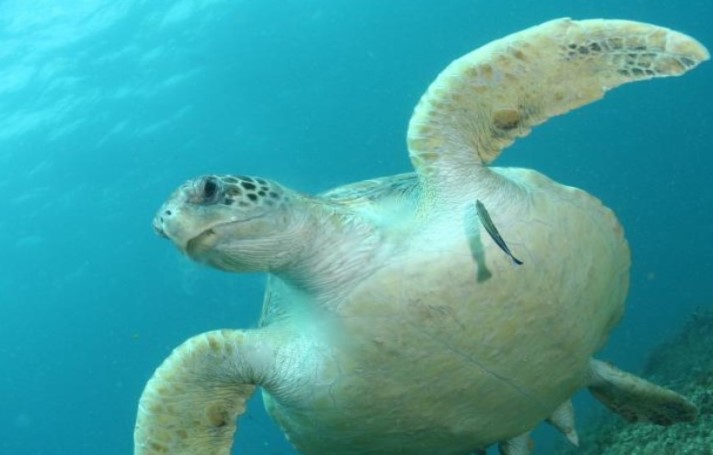 A Single Piece of Plastic Is Enough to Kill Sea Turtles, Says Study

The research was looking at the long-term impact of plastic waste on sea turtles. Major authors of the paper added that they are concerned about the existence of the animals if the issue continues like this. Sea turtles are not the only animals that are threatened by the deposit of plastic waste to the ocean. In fact, the higher the amount of plastic waste has led to the near-extinction of many species, including some rare ones. In the case of sea turtles, the issue is worse, since young turtles are more affected by the plastic when compared to the older ones.

During the research, the team had looked at the impact of plastic consumption in the life of sea turtles. The team had to go through the post-mortem reports of the animals to see how plastic played an inevitable role in turning things upside down. According to the statistics, 50% of sea turtles across the globe have consumed plastic and the elements exist in their digestive system. In the long run, a single piece of plastic would be able to block some of the important tracts in the body, ultimately leading to the death of the animal. The team says that human beings should rethink their relationship with the use of plastic.