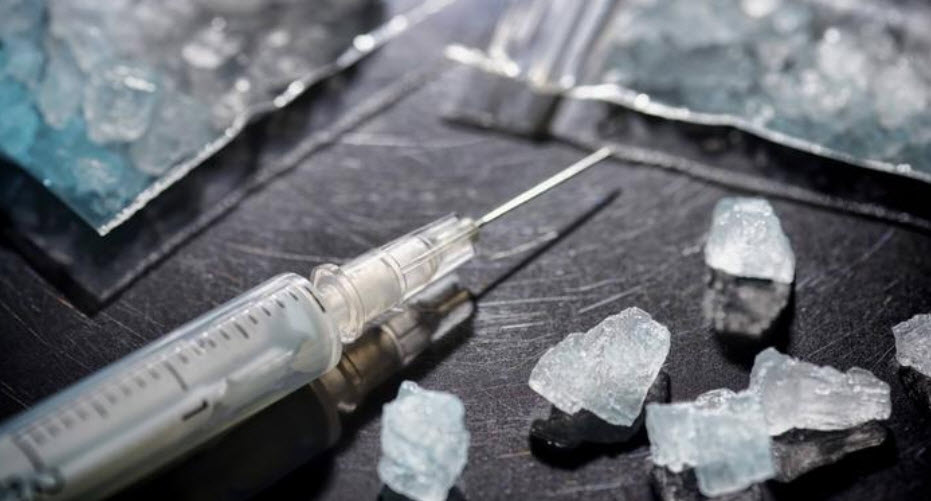 A new government report has revealed that drug overdose deaths due to the use of methamphetamine have majorly shot up in the last decade in the US. Experts have claimed that the yearly rate of overdose deaths due to methamphetamine have increased across every demographic group in the US since 2011. The rate of overdose deaths has been notably high among American Indians and Alaska Natives. The report has mentioned that opioids are not the only drug, which has led to a record spike in deaths caused by drug overdose in recent years. Scientists from the National Institute for Drug Abuse (NIDA) have come up with a new report. The report is based on mortality data collected by the US government. Experts have said that opioids such as fentanyl and heroin contribute to the majority of overdose deaths every year along with an increasing number of deaths each year since 2010. As per the data, around 70000 overdose deaths have been reported in 2019, where fentanyl has been the cause of nearly half of these deaths. However, scientists and experts have seen a parallel increase in deaths linked to stimulants such as cocaine and methamphetamine. The report has shown that nearly 16000 deaths have been reported in 2019. These deaths have involved psychostimulants with abuse potential. Psychostimulant is a category of drugs, which does not include cocaine and largely shows deaths from methamphetamine.

Experts have said that while the attention has been on the opioid crisis, a methamphetamine crisis has been gaining momentum actively among American Indians and Alaska natives who are unduly affected by many health issues. They have said that people often use other drugs at the same time such as fentanyl, which has led to an increase in stimulant-linked deaths. There are very few treatment options available for treating meth use disorder. There are no approved drugs for people who are trying to quit their habit of meth use and manage their withdrawal symptoms. NIDA study has shown that combined drug therapy might be able to provide some benefit in treating these symptoms. At the same time, standard counseling as well is important to help such people who want to quit drug use. Health experts have said that year 2020 has been worse in terms of drug overdose deaths. The restrictions related to the COVID19 pandemic have played a major role in the increase in deaths due to meth use.