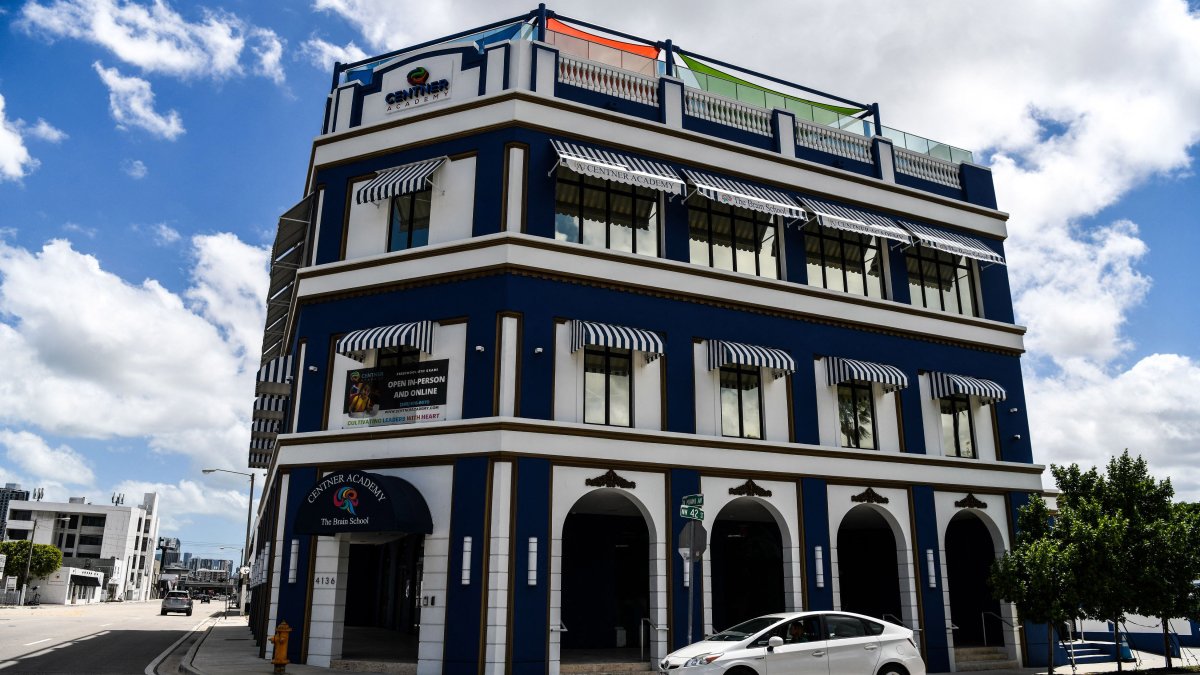 A private school based in Miami has asked parents to make their children stay at home for 30 days if they have received a dose of COVID19 shots. The school has given bogus and false claims about the effect of vaccination in the letters that have been sent out to parents. Earlier, the school has asked its teachers not to take COVID19 shots; otherwise, they will not be allowed to return to the school. The private school named Centner Academy has stated in the letter addressed to parents that if they are considering vaccination of their wards they should think holding it off until summer when there will be a potential transmission of the disease and vaccine shedding. The letter from the school addressed to parents has stated that students who are vaccinated should stay at home for 30 days after each dose and booster dose due to the potential effect on other students and the school community. Students can return to the school after 30 days as long as they are healthy and do not have any symptoms of the disease, said the school authority in the letter. The school authorities have earlier made some unsubstantiated bogus claims about non-vaccinated students having adverse reactions after interacting with students who have been vaccinated. These claims have not been found or backed by any research or studies that have been done by the US Centers for Disease Control and Prevention (CDC), the US Food and Drug Administration (FDA), the World Health Organization (WHO), or National Institutes of Health (NIH). All these esteemed health agencies have backed the findings of the large-scale studies that COVID19 shots are the best tool available to prevent the spread of the SARS-CoV-2 virus. These agencies have said that vaccines are quite effective against severe COVID19 disease and death linked to the disease.

The co-founder of the Centner Academy, David Centner has said that the policy has been implemented as a sensible precautionary measure after a lot of deliberations with health experts. He has said that the school authority does not believe that someone who is vaccinated with COVID19 shots can infect others. Therefore, the school is not suggesting that a person who is immunized can adversely affect others. David Centner has said that nevertheless, because of huge sketchy reports that are circulating about the adverse reactions of vaccination, the school authorities need to move ahead with precautions while making decisions that might affect the overall health of the school community. He has said that the school leadership needs to make decisions that are in the best interest of school staff and students until there are proven scientific reports to refute such reports. The CDC has clearly mentioned in its page that is solely dedicated to myths and facts about COVID19 shots, that vaccine shedding is a term that is used to explain the discharge or release of any of the vaccine components in or outside the body. Health experts from the CDC have said that vaccine shedding can take place only if a shot contains a destabilized version of the virus. Therefore, none of the COVID19 shots that have been authorized in the United States contain a live virus. A COVID19 shot developed by Pfizer in association with BioNTech has been given a full sanction by the FDA for people in the age range of 16 years and above. It has been recently awarded emergency use authorization (EUA) to be used among children who are in the age group of 12 to 15 years. Two COVID19 shots developed by Moderna and Johnson & Johnson as well have been authorized by the FDA to be used in the US for people who are above 18 years. Both companies are testing their vaccines among young populations as of now.

In the month of April, the school has asked its teachers to wait for COVID19 vaccination until the end of the school academic year. The school authority has warned its employee that if they take vaccines before the end of the academic year, they will not be allowed to return to the school for that particular academic session. The CEO and one of the co-founders of the school, Leila Centner has sent out formal letters to the employee and staff of the Centner Academy stating unproven claims about COVID19 shots. These claims have completely challenged a huge body of evidence on the efficiency and safety of COVID19 shots from many health experts. The school leadership has claimed that it is going to take years to fully understand and obtain reliable data about the short and long-term effects of COVID19 shots. However, federal regulatory authorities have confirmed that COVID19 shots that are being used in the United States are safe and effective. Multiple large-scale studies as well have presented a bundle of evidence regarding the potency and safety of COVID19 shots. The Centner Academy has been founded in 2019. At that time, the school has branded itself as the first happiness school. The School authority has emphasized mindfulness at the time of the opening ceremony. At present around 300 students are enrolled in the school. The Centner Academy offers preschool through middle school. The school charges nearly $29850 as tuition apart from fees.