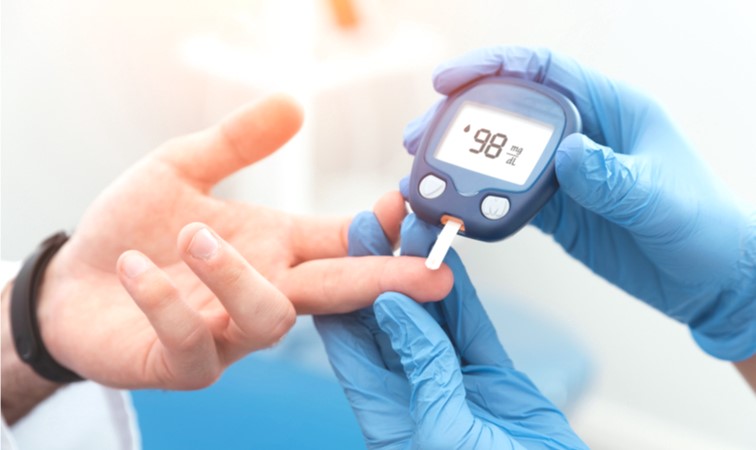 A new study has shown that a drug that is known for reducing appetite has been proved to be effective in the fight against obesity. The research has shown that the drug called semaglutide might be able to reduce body weight by up to 20 percent. This drug is prescribed to people who are dealing with type 2 diabetes. A team of scientists from the University College London (UCL) has seen the effect of semaglutide on obese people. Experts have said that more than 35 percent of obese people have been able to lose one-fifth of their total body weight by treatment with semaglutide. They have claimed for the first time this effect has been achieved through a drug, which has been only possible through a weight loss surgery in the past. The negative effects of obesity have been brought to the forefront by the COVID19 crisis recently.

Health experts have said that obesity increases the mortality rate in people who are diagnosed with COVID19. As per the new study, semaglutide hijacks the appetite of the body and regulates the system in the brain. It leads to reduced hunger and calorie intake. The team of experts has randomized control trial, which has included 1961 adults, who have been either overweight or obese. The study has been conducted at 126 sites across 16 countries in Asia, Europe, North America, and South America.

In the study, volunteers have been given a 2.4 mg dose of semaglutide or a similar placebo weekly through an injection. Around 94.3 percent of people have finished the 68-week long study, which has started in 2018.  People, who have taken part in the study, have been given telephonic or in-person counseling from certified dieticians every four weeks. Dieticians have helped them to adhere to the reduced appetite and increased physical activity. These counseling sessions have offered guidance, behavioral strategies, and motivation to the participants. People, who have been given semaglutide, have been able to lose around 15.3 kg body weight. It has led to a reduction in BMI (Body Mass Index) of 5.54. People, who have received a placebo, have been able to lose only 2.6 kg with a drop in BMI of 0.92. The findings of the research have been presented in the New England Journal of Medicine.

Experts have claimed that no other medicine or therapy has been able to produce this level of weight loss. They have said that the drug can be touted as a game-changer. The lead author of the study has said that semaglutide might have major implications for the health policies in the UK in the future. Apart from the weight loss, people who have taking semaglutide have seen a drop in the risk factors for heart issues and diabetes such as blood fats, blood sugar, and blood pressure. All of the participants have reported improvement in their overall health. This is an approved drug for use by type 2 diabetes patients.

However, patients with type 2 diabetes need to take this drug in lower doses as compared to the quantity used in the obesity trial. Experts have submitted the findings of the study to the National Institute of Clinical Excellence (NICE), the European Medicines Agency (EMA), the US Food and Drug Administration (FDA) for regulatory approval to be used as a treatment for obesity.