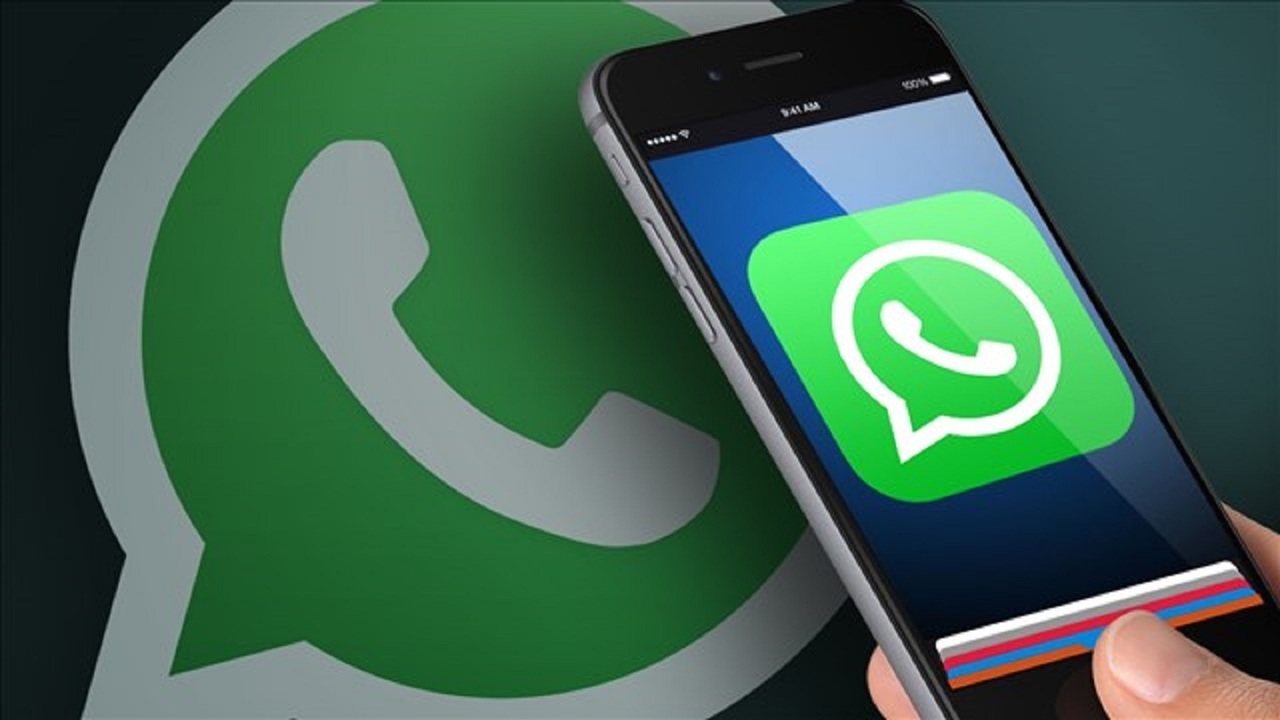 WhatsApp has been reminding people to accept its new privacy policy before May 15 for quite some time. However, the instant messaging app has now scrapped the deadline and stated that no account will be deleted for not accepting the new policy. “No account will be deleted and users will not lose any functionality on May 15 if they have not had a chance to accept the policy updates,” WhatsApp said in a blog post. But this does not mean that it won’t affect you. “Users will eventually have access to limited functionality in that case,” it said. Also, the Facebook-owned company will continue to send reminders to users who have not accepted the new policy in the weeks to come.

According to WhatsApp, a majority of users have accepted the new privacy policy changes. Sources also confirmed that the new policy is going to be effective from May 15 for those who have accepted and also for new users. So those who have not accepted are not going to lose the full functionality immediately. Things will change for such users after these WhatsApp reminders will become persistent. This is when WhatsApp will start limited WhatsApp functionality. WhatsApp has said that users will continue to answer incoming calls. They can even respond to messaged by tapping on notifications. But access to the standard chat list within the app will be out of reach.

WhatsApp has faced a slew of backlash over its new privacy policy. Despite all this, the company decided to go ahead with the updated policy. However, it said the instant messaging app said that it would try to explain the new policy to its users in a better way. Following this, it put a banner within the app to let users read new terms at their own pace. The company has been reiterating that the chat and call features of the app will remain encrypted. The company said that the new policy is only meant to make chat with businesses easier.