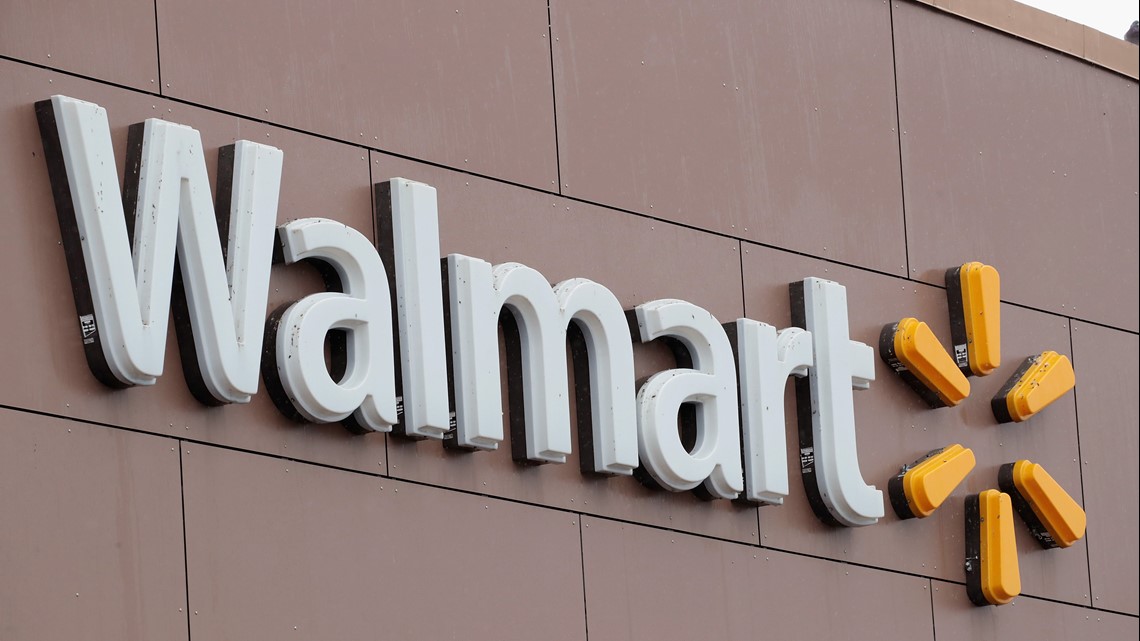 Import tariffs imposed by the Trump administration has been facing much criticism from users and experts alike. Several companies are vocal about the possible outcomes as well. For instance, Apple had made it very clear that the prices of Apple Watch, AirPods etc. will rise if the tariffs are imposed. The latest entry to the list is Walmart, which is warning the US Trade Department about potential price hikes. It means that, if the tariffs are made active, Walmart will have to increase the price of various products from almost all categories. This was revealed in a letter that was sent to U.S. Trade Representative Robert Lighthizer.

The letter reveals something that every US citizen should be worried about. Walmart says that the company would be forced to increase the prices of products if the tariff imposition continues. In the letter, Walmart has asked the US Trade Department to find solutions for this, and has encouraged both the United States and China to find potential solutions for the whole trade-war challenge. “As the largest retailer in the United States and a major buyer of U.S. manufactured goods, we are very concerned about the impacts these tariffs would have on our business, our customers, our suppliers and the U.S. economy as a whole,” said the firm in the letter.

The information on the letter was received and published by Reuters. The letter is the outcome of Trump’s decision to impose a tariff of $200 Billion on goods that are imported from China. This was the extension of the president’s plans to increase the domestic production by reducing imports. It has also lead to the popular trade-war between two of the largest economies in the world. Although potential talks are happening with the help of World Trade Organization and others, there has been no confirmation on the stands of Beijing or Washington.