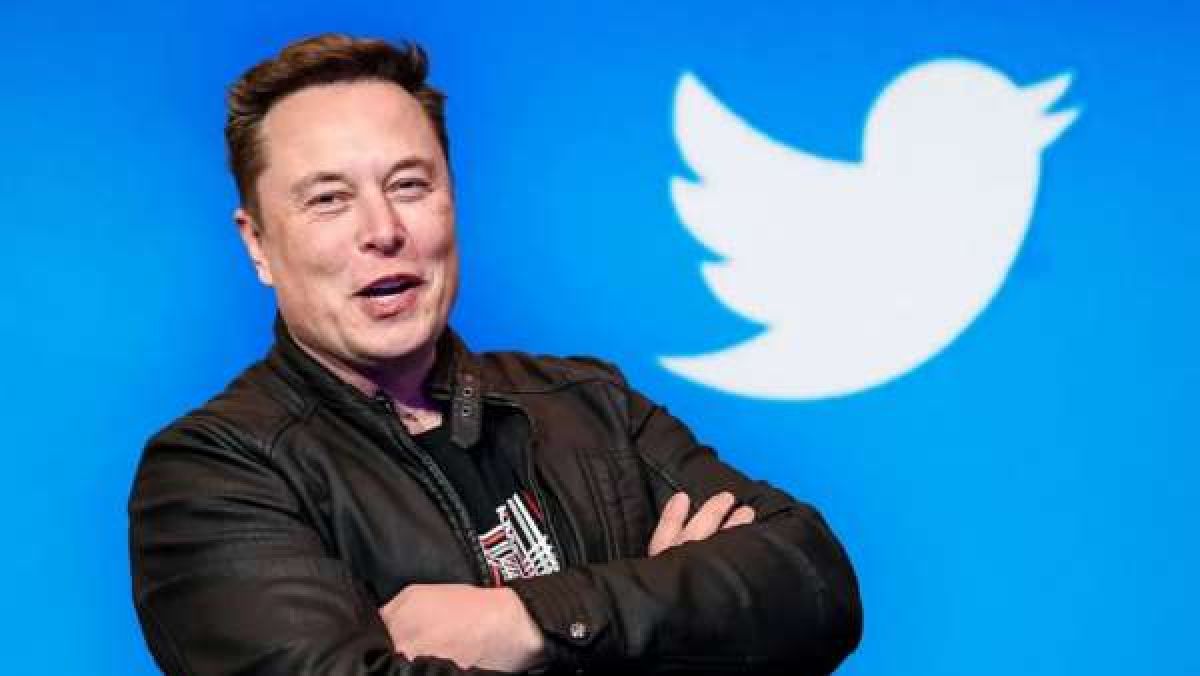 Twitter may not be fokat ka for government and commercial organizations. Elon Musk’s most recent tweet received mixed reactions, with more Musketeers cheering the change. Musk was signaling the end to free Twitter, among a host of other changes he had previously promised, including an “EDIT” button. Every government and non-governmental organization, as well as every private company, uses the global microblogging platform. However, the new boss stressed that the app will remain free to casual users. Twitter did not make any official announcements regarding pricing changes.

In April, Tesla‘s boss suggested that he would make price adjustments to Twitter Blue Premium services, which are available as a monthly subscription to users in the US, Canada, and Australia. He also urged for no ads on Twitter. No ads would guarantee that corporate policies won’t be influenced by the platform.

Musk also pledged to eliminate bots from the platform and provide authentication for all users. Later, Musk took a more relaxed approach to anonymity and stated that there should be a balance. Self-described messiah of free speech, he believes that the platform should be neutral in politics to win people’s trust. This utopian social media vision will be realized if paid subscriptions are offered by the government or activists of either ideology. Keep dreaming yo!

It is up to Musk’s whimsical decisions on how the bird app will change over the next few days. There are a number of positive changes that could be made. However, bullying, trolling, and abuse on the platform must be stopped and punished, regardless of ideology or political affiliations. Musk, would you make it happen? Perhaps it would start with you!