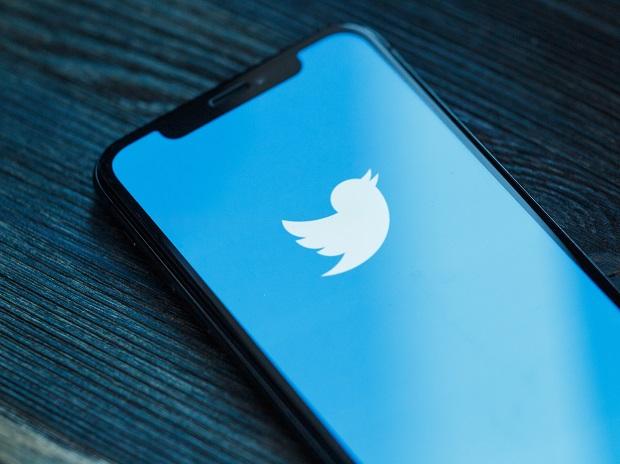 Microblogging platform Twitter is discontinuing its Fleets feature. Twitter had launched Fleets in November last year. But the service is not being permanently shut by the company within a year of its launch. Twitter introduced Fleets to allow users to share full-screen pictures and videos. The content disappeared after 24 hours from the time of posting. Users also shared reactions or plain text through the Fleets. Basically, it worked similar to the Stories feature of Facebook and Instagram. Twitter had designed Fleets, especially for its Android and iOS apps. Twitter also called it disappearing tweets. Twitter said that the Fleets program will no longer be available from August 3.

Fleets appeared in a row at the top of the user’s timeline. These tweets had a maximum visibility time of 24 hours. According to Twitter, Fleets couldn’t drive the numbers for the company. The company said that it didn’t see people much using Fleets to join the conversation. Twitter had thought that Fleets will open another window to help users feel comfortable in a conversation and increase engagement. The product team added several new features to Fleets ever since it was launched to grab users’ attention. It added support to share GIF files. It provided sticker packets to allow users to express their feeling more dynamically, change the color text, and more. It even introduced a Stories-like vertical format.

Twitter said that Fleets was launched not to develop a storage product within the Android and iOS apps. But the objective was to address the problem of users not wanting to share tweets. This is mainly because a tweet stays on the page forever. If a user wants to remove it, he/she has no option but to delete it manually. But Fleets provided an opportunity to share content that is displayed for a specific period and is disappeared automatically. Twitter said that users will now only see active Spaces at the top of the timeline. Meanwhile, Twitter said that it is working on some new stuff and will introduce it soon.