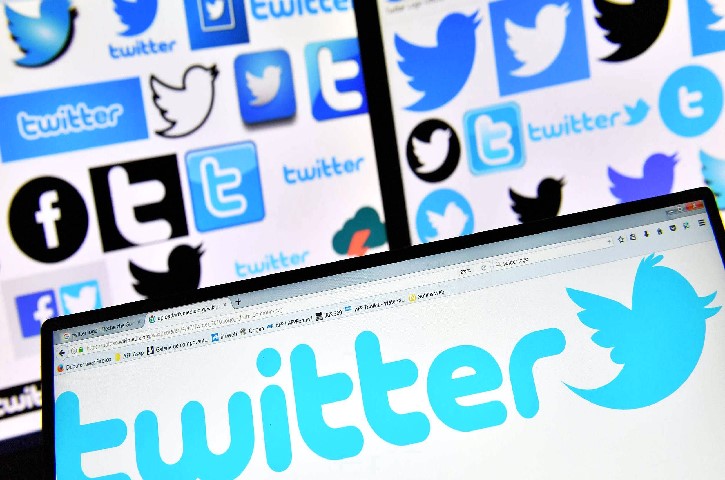 Twitter said that the new feature will cut the noise and make the conversation more meaningful. Users will be given options to choose to limit replies. They can choose everyone, followers, or just those mentioned in the tweet. Users who have been restricted from replying will, however, be able to view the tweet. They can like, share, retweet and retweet with a comment. The new feature is not available in the app. Twitter said that it will add support soon. The feature will also allow the company to check harassment and trolling on the platform. Twitter is also testing a new feature ‘Trusted Friends’. It will allow users to share tweets only with limited people. It will work similarly to the Close Friends feature on Instagram.

Twitter doesn’t have an algorithm that could tell what kind of tweets will attract unwanted reactions. This leads to the spreading of misinformation and thus creating confusion. The new feature to limit replies will always cut the noise and give a boost to meaningful conversations. Twitter and other social media platforms have come under heavy criticism from different quarters for hosting unwanted content and fake news. They are taking new measures to crackdown on such content. Twitter is testing another feature called Facets. It will categorize tweets after being published.