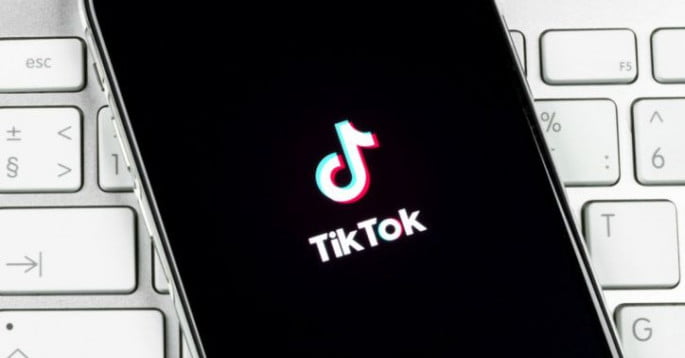 Popular video-sharing app TikTok has introduced a new Stitch tool. The feature allows users to edit and combine different videos. With the Stitch tool, one can easily clip and integrate scenes from different videos from different profiles. This way, users will use other users’ content to build their own video. TikTok, however, has provided the liberty to uses’ to decide whether someone can stitch their content. The feature works similarly to another feature called Duet. In the Duet feature, users talk to someone side-by-side simultaneously and make videos. In the Stitch tool, users won’t require to record videos while talking or singing side-by-side.

TikTok said that users will get to stitch a limited part of other’s video. It said that they will have a window to use a five seconds clip from another video. And then add your own content to it. Users can gain access to the Stitch tool through Settings and Privacy. They will get an option to enable and disable the feature. One can use the feature for all videos in one go and can also be toggled for specific videos. TikTok said that the new video build using the feature will attribute the original source. The attribution will be linked directly to the original.

TikTok earlier this week launched the TikTok for Business Marketing Partner Programme. It will create new opportunities for marketers to connect with the TikTok community and bridge the gap by allowing them to express creatively. The short video-sharing app is mired into a controversy as it faces a ban in countries like India and the United due to privacy concerns. The platform is owned by Chinese multinational ByteDance. While the Indian government already banned it, the Chinese app is also facing a ban threat in the United States. The government wants it to divest its operations in America immediately. Several top companies like Oracle, Microsoft in association with Walmart have emerged as top contenders for the deal.