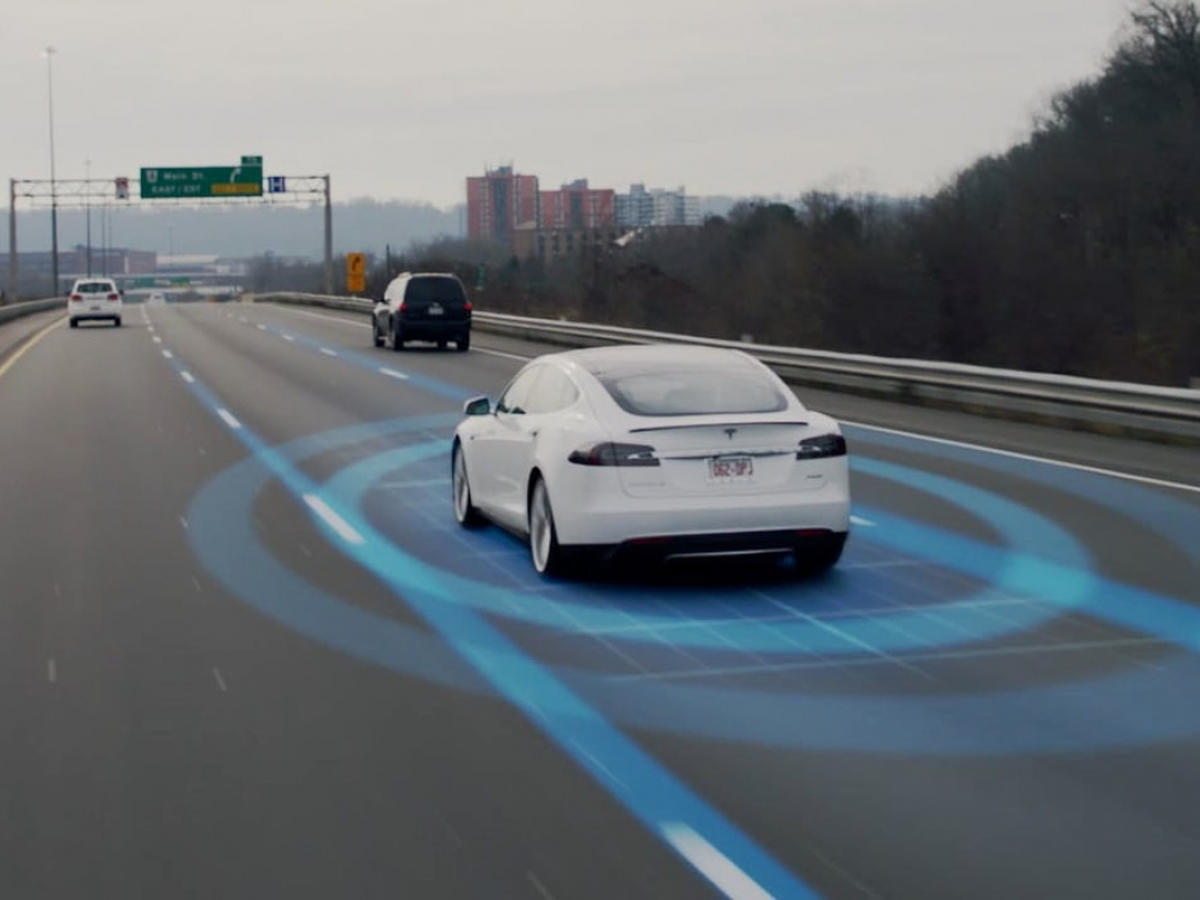 Tesla is aggressively pushing for its Full Self Driving feature. The electric car maker is already testing the feature with limited drivers. It has now prepped plans to expand the FSD beta to more drivers. The company said that it will gradually increase the number of drivers by tenfold. Tesla in October 2020 had first introduced the FSD beta. It offered restricted access to the program to a limited number of expert and careful drivers. The decision to expand FSD comes after high demand. Tesla owner Elon Musk said that the company will soon add a button ‘Download Beta’ to the Service section of the car display. Drivers can download the FSD by tapping the button.

Musk, however, warned drivers to be careful as the FSD is still getting mature. According to Tesla, the FSD add-on is available for USD 8,000. The company has dropped hints that the price of the program will raise as it readies to launch new features to make driving easier further. Notably, Musk has been talking about the FSD a lot in the last few years. He wants to develop a technology that drives a car without any human intervention. He had committed to bringing the capability in Tesla cars by 2020. No carmaker in the world currently offers software that has a complete full self-driving option.

Although Tesla has named it Full Self Driving, it requires drivers to keep their hands on the steering for an emergency. Tesla said that engineers are using the FSB beta data to improve the performance of vehicles. According to Musk, there are about 1,000 cars that are using the FSD beta program. He said that the availability of the FSD beta will depend on the clearances from authorities and therefore it will vary by region. Musk in past said that FSD is the future. The program needs regulatory approval before being rolled out for the public. Once the feature is cleared, it will become more valuable and draw public attention.