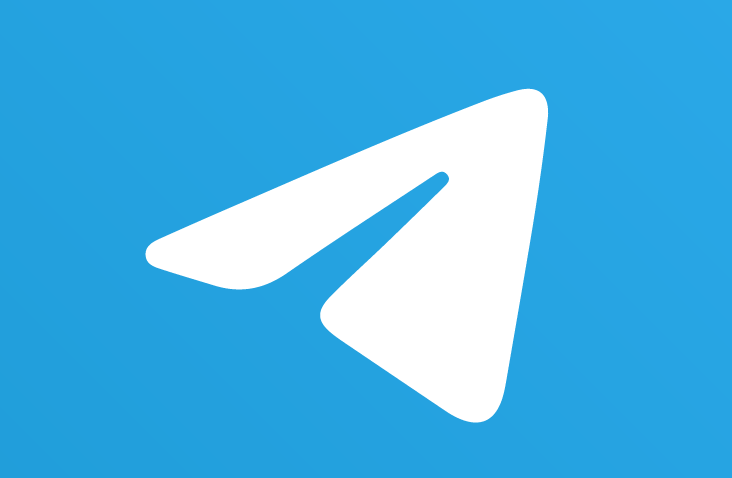 Telegram Downloads Get A Sizeable Boost, Becomes Most Downloaded Non-Gaming App In January 2021

With controversy surrounding the privacy policies of WhatsApp, Telegram seems to have emerged as a clear winner. The messaging app was the most downloaded non-gaming app in the month of January 2021. It saw more than 65 million installs around the world from January 1 to 31, 2021. This is 3.8 times more than what it saw in the same month a year ago. The details are provided by Sensor Tower, a platform that compiles data of Android and iOS apps by downloads per month. According to the list compiled by the research group, TikTok was at the second position with around 62 million installs during the same period.

Talking about Telegram, the app saw maximum installs in India at 24 percent. Indonesia was at the second position with 10 percent of total downloads. Similarly, Douyin in China saw maximum TikTok downloads at 17 percent. Among the top, five most installed non-gaming apps in the list are Facebook, Signal, and WhatsApp. The data provided by Sensor Tower include downloads for Google Play and the App store worldwide. The platform said that preinstalled Google and Apple apps are not counted while preparing the list. “We take into account unique installs only,” the firm said.

Before all the controversy around privacy policies erupted, instant messaging App WhatsApp was the third-most installed app. It had maintained the same position on both the Google Play Store and Apple’s App Store in December 2020. However, it has now come down to seventh and sixth positions respectively in January 2021. To cash on this moment, Telegram and Signal have been launching a series of updates to make the chat on their platform interesting and also facilitate a smooth transition of users to their platforms. The data reveals that ZOOM, MX Taka Tak, Snapchat, and Facebook Messenger were the other apps that made to the list of top 10 most installed apps worldwide.