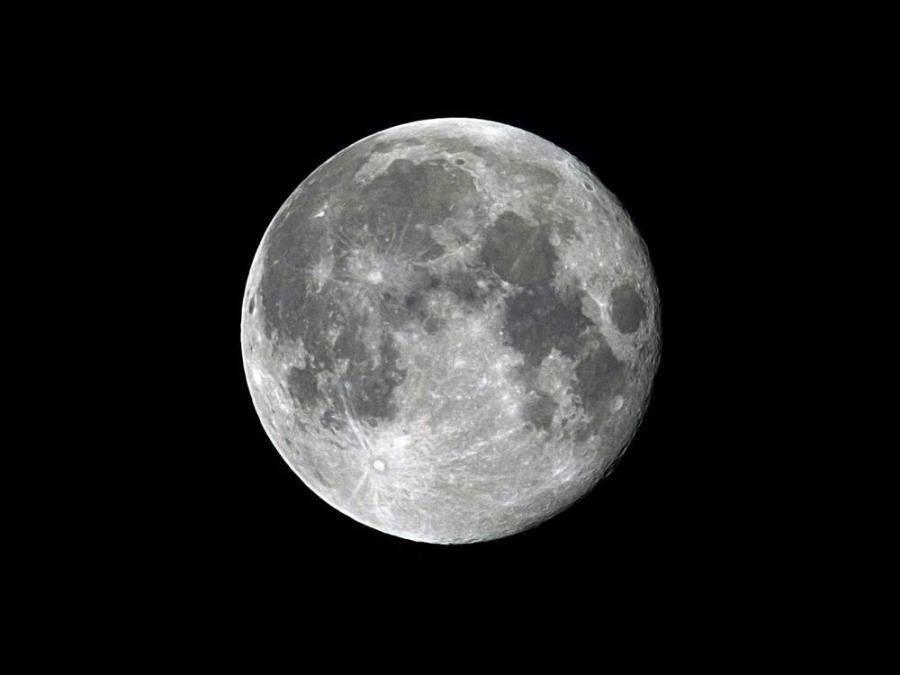 It has not been known to many that the Arctic Ocean releases a huge amount of strong greenhouse gas methane. Experts have said that these leaks have been happening for thousands of years, but it can be exaggerated by a warmer ocean in the future. Scientists have been trying to solve the mystery of the potential of this gas to break out from the ocean and add to the greenhouse gas budget in the atmosphere. They have said the amount of methane has shot up immensely over the past decades. Some of the increase can be the result of human activity; however, other sources for increasing methane has not been controlled very well, said the experts. The study has found that the moon has an important role to play in the increasing level of methane. The findings of the study have been released in the journal Nature Communications. Experts have said that the moon regulates one of the most alarming forces in nature such as the ocean tides, which make coastal lines. These tides affect the number of methane emissions from the Arctic Ocean seabed.

Scientists have said that gas accumulations, which are present in the sediments within a meter from the seabed, are susceptible to even slight force change in the water column. The co-author of the study, Andreia Plaza Faverola has said that low tides result in low hydrostatic pressure and high intensity of methane leak. While high tides lead to high hydrostatic pressure and a low amount of methane emission. Scientists have made these observations in the Arctic Ocean for the first time. The findings of the study have shown that a slight change in hydrostatic pressure can release a major amount of methane. Experts have said that this is the most important takeaway of the study. Experts have said that they have conducted the study using a tool known as piezometer in the sediments and placing it there for four days. This tool calculates the temperature and pressure of the water in the pores of the sediments. Experts have said that hourly changes in the calculated pressure and temperature have shown the presence of the gas close to the seabed, which keeps rising, and going down as the tides change.

Experts have observed the regions in the Arctic Ocean where no methane leak has been seen in the past. However, huge gas hydrate absorption has been seen in these areas. This says that the gas leak is more extensive than experts can find out through traditional sonar surveys. Experts have said that there have been no bubbles or columns of gas in the water. The co-author of the study has said that gas burps which have a periodicity of many hours can not be seen without placing a tool such as a piezometer. Experts have said that the findings of the study have shown that the measurement of present gas emission in the Arctic Ocean might have been underestimated. They have said that high tides affect the gas leak by decreasing their height and volume. Experts have said that they have done the experiment in deep water areas. A slight change in the pressure will shoot up the gas emission but the methane will remain in the ocean due to the depth of the water. They have said they need to do experiments in shallow Arctic regions as well to see what happens there. Scientists believe that in shallow water there is a possibility of greater reach of methane in the atmosphere. As per the study, high sea levels reduce their height and volume, which affects gas emission. However, it is uncertain that sea-level rise due to climate change might compensate for the effect of temperature on submarine methane leak.