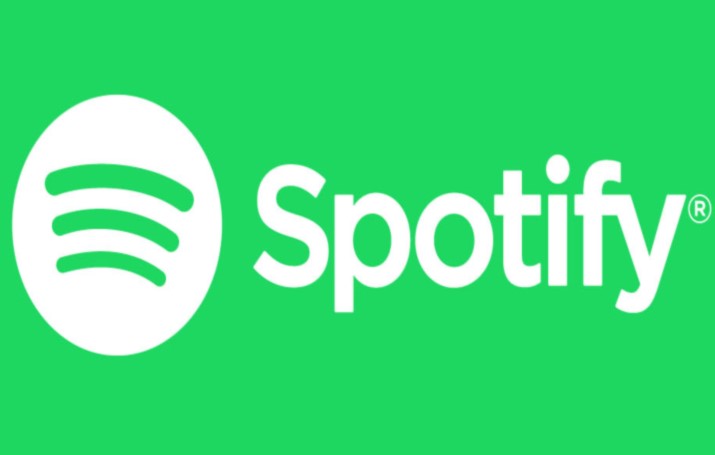 Spotify has been allowing users download music tracks for quite a long period of time. It was one of the ways to make people think that they have some control over the music they listen to. However, the company had also set a limit on the number of songs that can be downloaded — 3333 per device. With the maximum limit of three devices, a user was able to download 9999 music tracks in total and store them in the device. Now, in a revolutionary move, Spotify has increased the download limit to 10000 per device. It has also increased the number of devices to 5, practically allowing users to store up to 50000 music tracks on their devices.

Considering that Spotify has an almost-infinite collection of music inside, the numbers are not that high. The best part is that users are now given 5x support when it comes to downloading stuff and accessing files even when they don’t have an internet connection. Supposedly, this would allow users to have better control over the tracks that they are listening to on a regular basis. With the lower numbers of downloads, it is clear that the service is not letting users own the songs, but rather rent them.

The whole deal of purchasing and listening to music has not been that smooth in the world of web. There is a bunch of issues that keep repeating in the scene — starting from the voluntary deletion of music to normal issues like accidental removal. Every once in a while, however, a Spotify or Apple Music user is notified that they don’t “own” the music and that the subscription fee they are spending is for renting those songs. It has, in a way or another, has resulted in the decreasing popularity of streaming services, whereas people have to either steal or buy them.