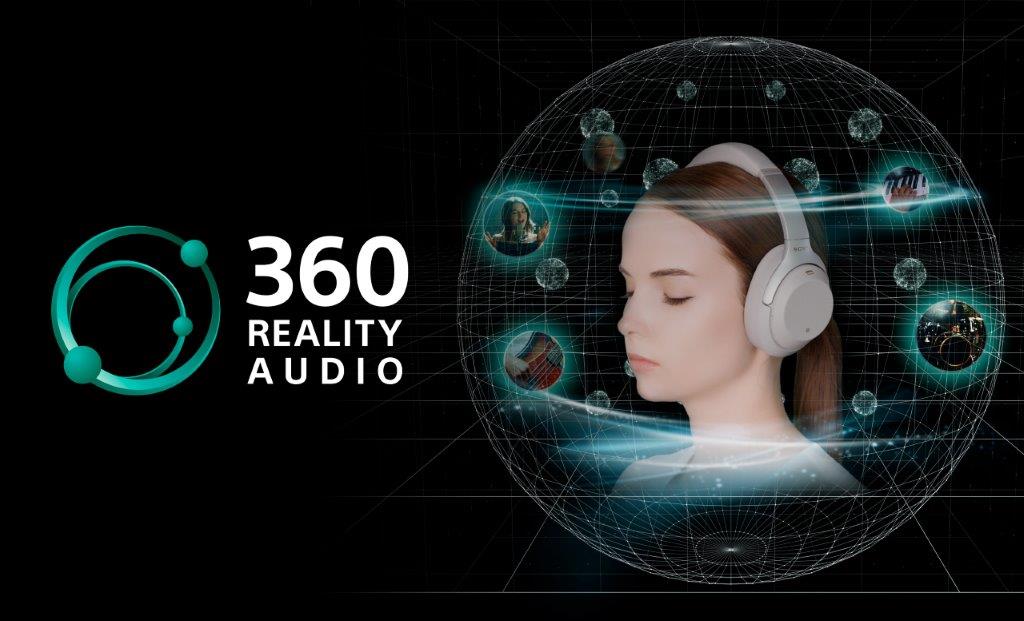 Japanese Multinational Conglomerate Sony has announced that the company is going to expand its 360 Degree Reality Audio Platform into streaming video. This music platform is going to make its entry into more devices, which will offer many creation tools as well. The officials of the company have said that 360 Reality Audio has an object-based spatial audio tool to keep instruments or vocals close to the listeners’ head in a virtual sound field. Now, the company has decided to introduce this audio tool into streaming videos. The officials of the company have been working with record labels and service providers to kick start the streaming video content with 360 Reality Audio. Tech experts have said that the new development is expected to take place later this year.

The officials of the multinational firm have said that the first example of 360 reality audio streaming video will be a live performance by Zara Larsson, who has been signed by the company last week. As per the report, people will be able to attend this live performance via Sony’s Artists Connection app on 11 January. This spring, the company is going to launch two new 360 Reality Audio compatible speakers as well. These speakers are called RS-RA5000 and SRS-RA3000. However, officials have not disclosed further details about these speakers yet. Top officials of the company have disclosed that the company has made a new 3D audio plugin as well, which is known as the 360 Reality Audio Creative Suite. This technology will be compatible with DAW’s pro tools. The company is planning to launch it in the last week of this month.

Sony has revealed that people can have access to around 4000 song tracks available in 360 Reality Audio across services such as Tidal and Deezer. Tech experts have said that the new format will be operational with the majority of headphones. It is compatible with speakers such as Amazon’s Echo studio. As per the report, recently the company has launched its new OLED TVs for 2021. Sony has many interesting launches lined up for this year.