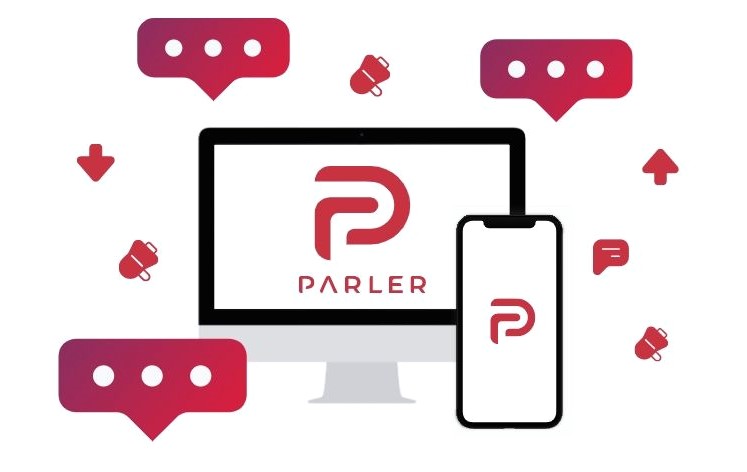 Social media platform Parler is finally back online. The app is back more than a month after being booted from Amazon Web Services (AWS). The social media app gained popularity when it became a preferred platform for the far-right. Trump supporters used it to spread their words ahead of as well as during the Capitol riots. Amazon found it a threat to public safety and severed ties. Then Parler John Matze had blamed the hosting company for not fulfilling the term and conditions of the contract. He even said that the company even violated the antitrust clause.

However, the company’s board later fired Matze. He was replaced by Mark Meckler who is working as interim chief executive officer of the platform. Meckler is co-founder of Tea Party Patriots and also a political activist and attorney. Meckler in a statement said that an experienced team is running the app and is here to stay. “Parler has been built with the aim of offering a free speech platform and safeguard the privacy of users. We will continue to thrive as the premier social media platform,” Meckler said in a statement. According to publicly available data, the social media platform is now being hosted by Epik. The web hosting company also hosts another far-right social media platform Gab.

For the uninitiated, the social media platform is funded by a conservative megadonor Rebekah Mercer. He was one of the backers of then-US Presidential candidate Donald Trump in 2016. A conservative activist Dan Bongino said he’s a co-owner. Parler found itself in hot water after the Capitol riots as it prima facia appeared that rioters used the platform to plan and coordinate the attack. Following this, Parler was removed from Google and Apple stores. The companies said that no content will be allowed that violates their policies and threatened to escalate violence. After losing host Amazon, Parler failed to get a suitable host for several days, effectively taking the social media platform offline.