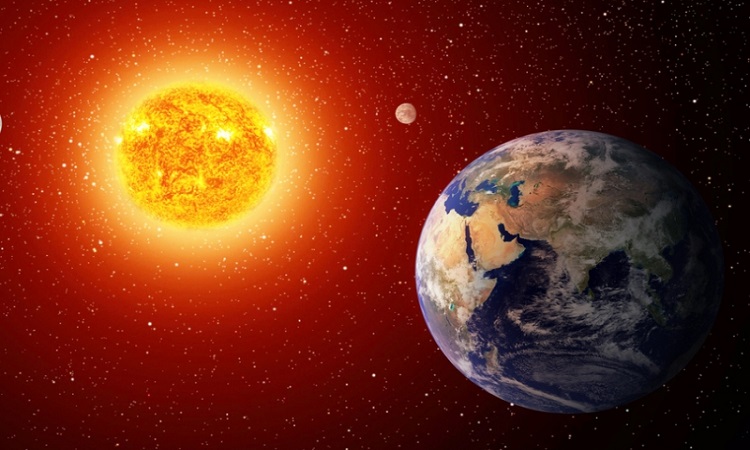 Global Warming has become one of the most discussed issues in the world today. In spite of various efforts, there has been no noticeable change in the situation either. At the same time, scientists have been coming up with various methods to reduce the impact of global warming, thereby minimizing climate change that is on the way. However, the latest method suggested by some scientists is something so interesting. According to a study published recently, scientists have recommended that we should dim the Sun in order to reduce the impact of global warming on people and other elements.

The plan is to literally dim the impact of the Sun by creating a layer of material that would decrease the total amount of heat that enters the atmosphere of Earth. According to the scientists behind the study, this will not only better the current situation but also prevent the worsening state of global warming. “We lay out a future solar geoengineering deployment scenario of halving the increase in anthropogenic radiative forcing beginning 15 years hence, by deploying material to altitudes as high as ~20 km. After surveying an exhaustive list of potential deployment techniques, we settle upon an aircraft-based delivery system,” says the abstract of the study.

Large amount of sulphate particles would be injected to the lower stratosphere of the Earth, which will form a protective layer in the long run. Of course, the plan comes with a few questions and concerns for starters. First of all, it has not been made clear the requirements for making this possible, even on a small scale. Also, there isn’t sufficient evidence to the impact of a dimmed sun, when it comes to normal activities like growing food and other activities that require sunlight at the maximum level.