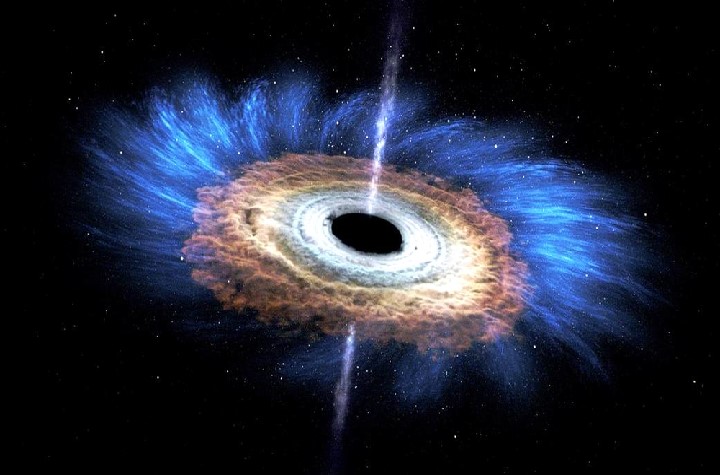 Black Holes are the mysterious object in our universe that contains a whole lot of secrets about the formation of our world. With the lights not escaping from it due to strong gravity, it is virtually impossible to capture the image of Black Hole. But scientists have used other techniques and got a clearer image of the Sagittarius A, which is the supermassive black hole in the center of our galaxy. The scientists have used the shadow of the black hole instead of capturing it’s center, as it is virtually impossible.

Very-long-baseline interferometry (VLBI) is the name of the technique that scientists used to capture the clear image of a black hole. In this method, the scientists use the array of radio telescopes located all over the planet. At the same time, telescopes record the data and then it is processed together to get the picture. The radio frequency of 86 GHz was used to send and receive the data from all of the telescopes in an array. The entire data was processed to remove the distortions and then get the look at what’s behind the web of stars and other planets. This success shows that the VLBI can achieve much more in future to find the secrets of our universe.