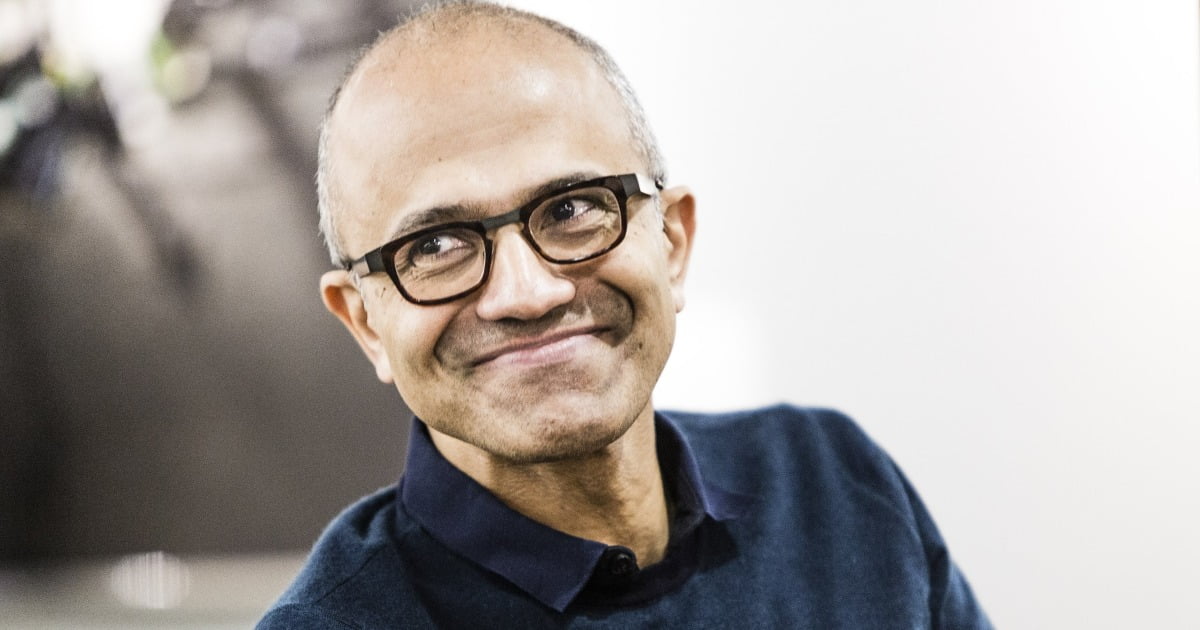 Satya Nadella Talks About TikTok, Discord in Interview to Vox

Satya Nadella, CEO of Microsoft, spoke during Vox Media’s Code Conference. The CEO spoke on reforming Microsoft, Windows Phones, and Microsoft’s past interest in purchasing Discord. Nadella also discussed Microsoft’s prospective acquisition of TikTok, which he described as the strangest thing he ever engaged in. When asked about his early days at Microsoft, Nadella stated that Microsoft was pursuing several things out of jealousy, not things that were supposed to be accomplished.  According to The Verge’s Dieter Bohn, he was most likely alluding to the Windows Phone. Microsoft, according to Nadella, is resentful of closed systems but has to return to what Windows is excellent at, which is being an open forum.

Kara Swisher moderated the discussion and attempted to get Nadella to speak openly about Microsoft’s interest in Discord. “What is Discord?” Nadella joked. Microsoft hasn’t openly said that it is considering buying Discord, thus Nadella’s rejection of any conversations about it is unsurprising. However, Nadella did go into the bizarre tale of Microsoft nearly purchasing TikTok. It was the oddest thing. First and foremost, TikTok came to Microsoft; they did not go to TikTok, stated the CEO. President Trump had a certain perspective about what he was trying to accomplish there, and then it just dropped off.

I mean, that was entertaining. There was a time when I thought the USG had a certain set of criteria, and then it suddenly vanished.” TikTok, according to Microsoft’s CEO, is built in the cloud and employs artificial intelligence. Microsoft invests extensively in these areas as well, thus, the social media behemoth might have been a wonderful fit for Microsoft. TikTok, according to Nadella, is an “amazing product.” The legal odyssey around TikTok’s possible sale included the app being blocked in the United States and Microsoft’s CEO directly contacting President Donald Trump. In his book Tools and Weapons: The Promise and Peril of the Digital Age, Microsoft President Brad Smith discusses the subject in depth. Microsoft did not buy TikTok in the end. The company seems to have abandoned its interest in acquiring the social networking site. “At this moment, I’m OK with what I have,” Nadella remarked.