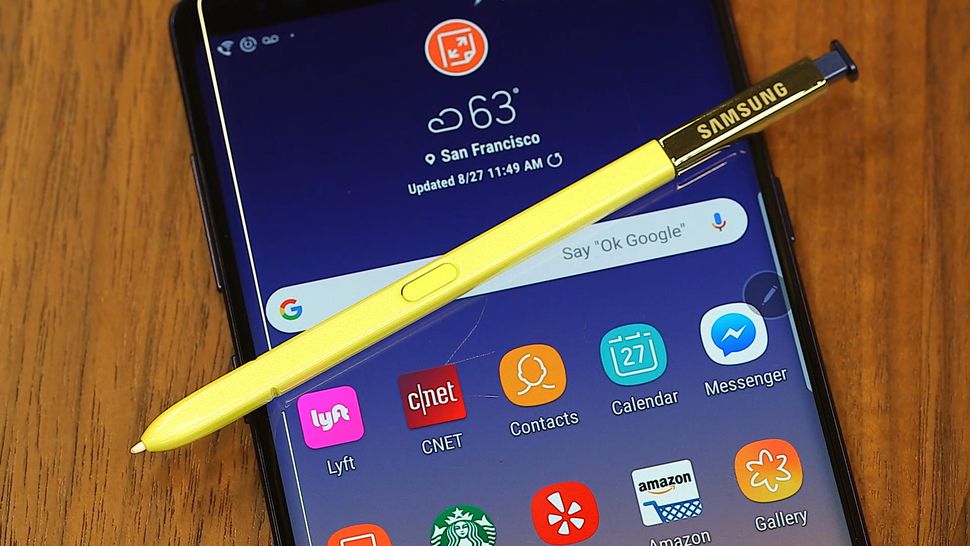 Samsung has been so careful and vocal about the security of their devices’ batteries ever since the infamous case of Galaxy Note 7 happened. However, it does not seem that the company is cleared from all the options now. According to a latest report, a Galaxy Note 9 had caught fire inside a woman’s purse. Diane Chung, the victim of the unfortunate accident, has started using the South Korean giant, demanding damages from the company. According to the court documents, the device caught fire when Diane Chung was in an elevator. The device became so hot before causing fire, which also burned the user’s fingers.

The device was in the bag when it started making some screeching and whistling sounds from it. After that, Chung started seeing some thick smoke coming from the purse. Although Chung had tried to deal with the situation while in the elevator, nothing much did happen. In fact, she ended up burning her fingers during an attempt to take the phone out. She had to wait till the elevator stopped to throw the phone out. The brand-new Samsung Galaxy Note 9 was then taken by someone else and kept in a bucket of water. According to the court document, Diane Chung wants more than just damages.

She adds that the incident was quite traumatic and that she lost all her contacts and files during the incident. Apart from getting damages from the tech giant, Diane Chung also wants to ban the sales of Note 9. Talking about the issue, Samsung said that the company is working on the issue and maintains that the issue is an isolated one. It’s clear that no reports have surfaced across the globe regarding the explosion or catching-fire of Galaxy Note 9 devices. And it makes sense to conclude that Samsung Galaxy Note 9 is a safe device to use.