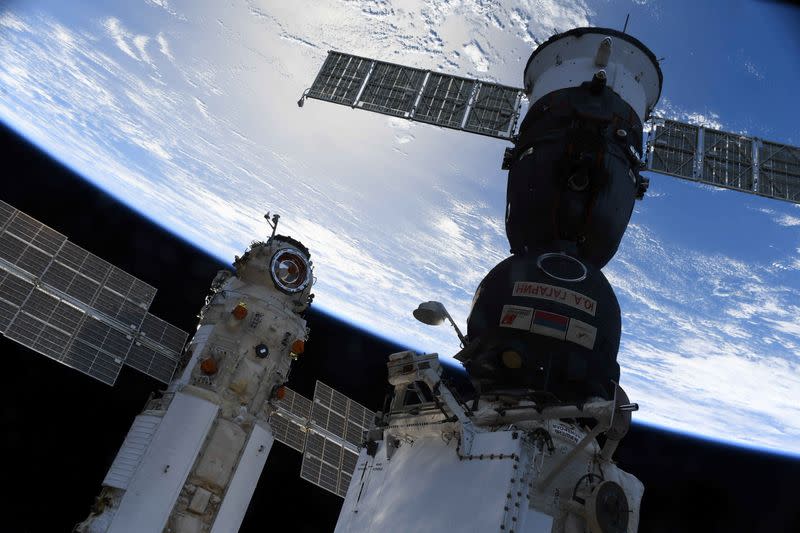 Russia has blamed a software glitch that pushed the International Space Station out of control. Notably, the jet thrusters of a Russian module had reignited accidentally. This incident caused unexpected tilting and shifting of the ISS from its normal position. The rotating laboratory went out of control for a brief period. The ISS was pushed around 45 degrees from the track due to firings. Russia said that Nauka’s jet thrusters were misfired due to a software failure. Nauka is a Russian research module at the ISS. The incident happened a few hours after Nauka had docked to the ISS. Seven crew members were present at the ISS when the incident took place.

Nauka is a space laboratory. It is the biggest module Russia has launched. It was launched on July 21. It reached the ISS after eight days of travel. It was docked successfully on July 29. It is a multipurpose laboratory. It was launched along with the European Robotic Arm. Russia said that the short-term software failure caused Nauka to think to back away from the space station. The failure mistakenly executed a direct command that fired Nauka’s engines for withdrawal. Russia added that minor fluctuations were observed during the final assignation. However, the malfunctions were successfully eliminated at that time by the docking system. After the fire was noticed, a spaceflight emergency was declared.

Engineers on the ground quickly struggled to control the situation. They regained control of the ISS and no major damage was reported. NASA said that it lost control of the ISS and its position was changed minutes after the docking of Nauka. But the ISS was repositioned to normal later. ISS is currently in its normal orientation. All the systems and modules are operating normally. The crew is busy balancing the pressure in the Russian module. The total volume of Nauka is 70 cubic meters. The crew will soon enter the module. The necessary means will be first turn on to purify the internal atmosphere. Russia hoped that the regular work at the Nauka will commence soon.