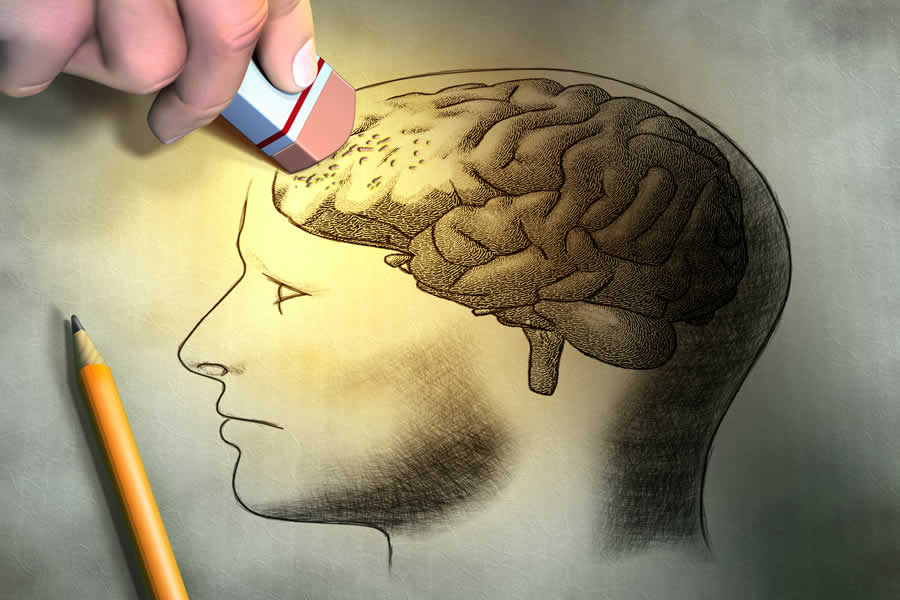 A new study has revealed that the majority of hospitalized COVID19 patients deal with an altered state of mind. Experts have said that more than 80 percent of severe COVID19 patients experience headaches, dizziness, muscle pain, and encephalopathy. Encephalopathy is known as an altered mental function as well. Experts have said that these patients with such symptoms stay in the hospital three times longer than others. Such patients have been at a 7 percent higher risk of death as well. This study is the first of its kind in the United States. With these findings, people with neurological symptoms can be easily identified and treated before it gets worse. This study has been published in the Annals of Clinical and Translational Neurology.

At the end of the study, nearly 11 percent of patients have said to have smell disorder and 16 percent of them have said they have been suffering from taste disorder as well. Experts have informed that around 2 percent of patients have been dealing with severe complications like seizures, strokes, and movement disorders. The study has found that after being discharged more than two-thirds of patients with encephalopathy have not been able to care for themselves. However, 90 patients who have not developed such symptoms have been able to take care of themselves at home after being discharged. Experts have claimed that the death rate among patients dealing with encephalopathy has been high.