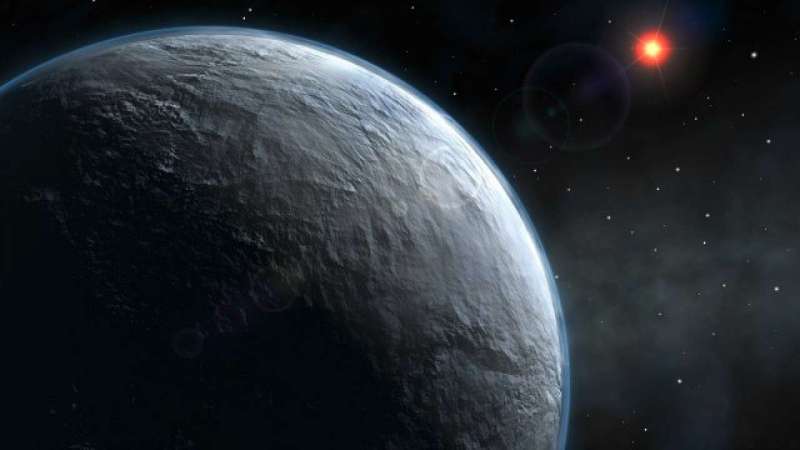 Astronomical researchers across the globe have been searching for external solar systems and exoplanets in the system that may inhabit life. Most of the efforts go in vain, since the discovered planets are mostly small and inhabitable. Now, as a breakthrough moment in the space exploration history, researchers have found out a solar system that consists of four massive planets. Two of these planets have the size of our Jupiter — while the other two resemble Saturn when it comes to the overall size. Compared to the other solar systems found so far, this one is very younger.

Coming to the age of the solar system, it was created just two million years ago, which is a smaller number when compared to the competitors in the universe. Despite the young nature, however, planets included in the solar system seem quite promising. There are also some distinguishing factors when considering normal orbit of the planets of the system. While some of the planets are very close to the parent star, others tend to maintain a noticeable distance. Based on the distance between their orbit and the parent star, the planets can be classified into Inner Planets and Outer Planets.

Considering these points, the discovery by the research team is quite promising. It does not mean that the solar system was being ignored earlier. In fact, the parent star of the solar system had gained the attention of many experts in the past, since a few hot Jupiter — one of the first kinds of exoplanets — were spotted around the star. In spite of finding the whole solar system, many questions are left unanswered. For instance, the researchers are still doubtful about the role of the planets in creating such a diverse set of orbits, which is a characteristic feature of the solar system in question.