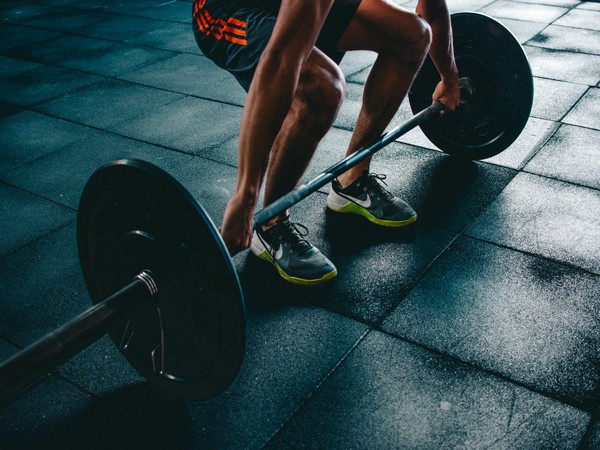 A short duration of intense workout can affect the body in many ways, which can be more beneficial than what we have thought. A new study has found that just 12 minutes of intense physical activity can drastically change the biomarkers of metabolic health in the bloodstream of people. Scientists have analyzed 12-minute intense exercise sessions in 411 middle-aged men and women. They have found that it has affected more than 80 percent of circulating metabolites in the bloodstream of the participants. These metabolites work as a sign of cardiometabolic cardiovascular and long-term health. The findings of the study show that a short period of exercise as well affects some of the body’s vital processes. The author of the study Dr, Gregory Lewis has said that the study gives an inclusive view of the effect of metabolic exercise by linking particular metabolic paths to activity response variables and long-term effects on health.

Experts have said that the study has found some shocking facts on how a short bout of exercise can affect the levels of metabolites, which are responsible for some of the key functions of the body such as insulin resistance, oxidative stress, vascular reactivity, inflammation, and longevity. The study has shown that metabolite glutamate, which is linked to diabetes and heart disease, has reduced by 29 percent. At the same time, metabolite DMGV that leads to a higher risk of diabetes and liver diseases has dropped by 18 percent through a short bout of exercise. Experts have seen some variations in men and women and their body mass index. It is a clear sign that obesity can restrict some benefits of high-intensity workouts. Around 588 metabolites have been analyzed in the study. Experts say that the same method, which has been used in the study, can give a whole picture of someone’s health by tracking metabolites present in the blood.

The study shows that different metabolites are tracked with different physical responses to exercise. This method provides exclusive signatures in the bloodstream, which shows whether a person is physically fit. It works the same way blood tests identify how well the kidney and liver are working. The data for this study have been fetched from the Framingham Heart Study. It is a large study, which observes people from three generations. There are many studies, which claim that even a short duration workout can bring great results. These studies say that if people walk for an hour a week, their bodies can feel the benefits. Such physical activities can prevent cancer, heart diseases, and help in losing weight as well.