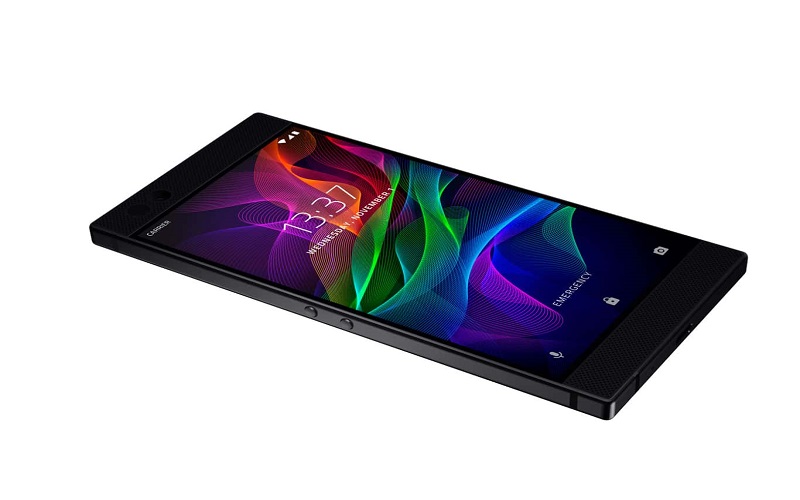 After impressing the complete smartphone community with the first device, Razer is up for something new. In a recent that took place yesterday, Razer has launched the Razer Phone 2. While the company has kept a number of gaming-oriented features, there are some standard improvements too. Some experts say the new version of Razer Phone is trying to be a hybrid flagship that could double as a gaming beast. Design of Razer Phone 2 resembles that of the previous iteration, although the materials are now a bit more sturdy. A glass back is one of the many changes here.

On the hardware side, the Razer Phone 2 does not disappoint at all. Powered by a Qualcomm Snapdragon 845 and 8GB of RAM, this device can offer an amazing performance when it comes to high-end games. It has also been packed with an Adreno 630 Visual Chip, which would enhance the overall graphics performance in the scene. On the graphics side, we cannot ignore the qHD display of 2560 x 1440 resolution and perhaps the unparalleled refresh rate of 120Hz. There is no denying that Razer Phone 2 still has one of the best display panels in the smartphone market right now.

Coming to the design part, the Razer Phone 2 has become somewhat more classy. The glass back and more perfected edges are giving a smooth feel for the device. Razer has also made things near-perfect in the sound department, thanks to Dolby Atmos. Just so you know, the previous Razer phone had one of the best speaker systems the smartphone world had ever seen. So, this new flagship would also be the favorite of audiophiles out there. In the past year, the Razer Phone has seen competitors like the ASUS ROG, but it has maintained an upper hand. Razer Phone 2 will be available for $799, for the unlocked version.