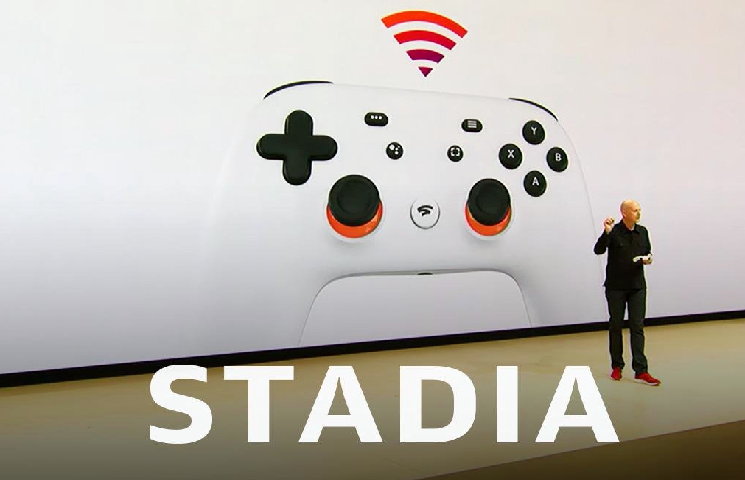 Google Stadia users have another reason to cheer. The company has launched a heavily popular game on the platform. It is absolutely free. The game is Crayta. The game is fully free-to-play. Stadia is a cloud gaming service by the search engine giant. The company said that Stadia users can play the Starter Edition of Crayta. Earlier, users had to pay to play the game. It was a buy-to-play title. Crayta was one of the free Stadia Pro games. But it came with an additional subscription option. The game was launched in 2020. Unit 2 Games developed Crayta. Unit 2 Games is a popular game studio based in England’s Leamington Spa.

Crayta was the first Stadia title to have the support for State Share. State Share allows the ability for live streamers to open their gaming sessions to viewers. In other words, it is a game-changing feature. It is a feature that creates more engagement with players. Crayta is also gaining support for Crowd Play. It brings abilities, ages, and backgrounds all together to allow players to create their own games. It is built on Unreal Engine 4. Players need not download anything separately to play the game. This means players’ needs are the same as Stadia itself. Players only need a Google account. The cloud gaming service is, however, not compatible with G Suite and certain accounts.

According to Google, over 400 new games will join Stadia in 2021. Meanwhile, the tech giant has decided to permanently close down its Stadia game development division. It is an in-house division. The company announced that it will not invest further. Google used the division to bring exclusive content. Its SG&E team provided content to Stadia. Google said that the team will be given new roles and responsibilities. Google promised that it will continue to invest in Stadia to provide the best cloud gaming experience to users. It also assured to expand efforts for game developers to get the advantage of its platform technology and directly deliver games to the players.