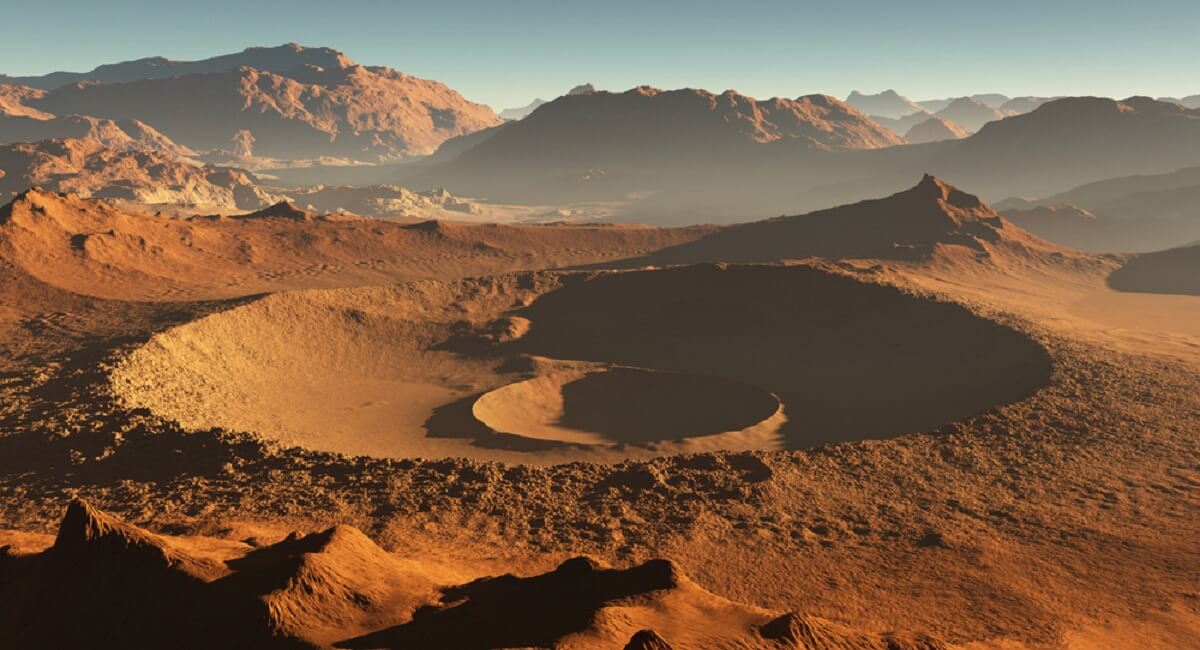 The US space agency NASA has used artificial intelligence to spot new craters on Mars. The Jet Propulsion Laboratory has developed a machine learning tool to help scientists save time. The tool has detected a crater on the Red Planet. The crater was believed to be formed between March 2010 and May 2012. The crater was small in size than others. It has a diameter of four meters. The small size had made it difficult for scientists to detect the crater previously. The tool is called an automated fresh impact crater classifier. It used images taken from the Mars Reconnaissance Orbiter to detect the crater.

The MRO can look for avalanches and dunes on Mars. It has been used to detect over 1,000 craters. It can identify the blast marks around a crater rather than the crater. With no artificial intelligence in place, scientists then examine these pictures. The task is quite a time taking. Scanning an image thoroughly can take up to 40 minutes. The latest tool analyzed around 112,000 images captured by the Context Camera. The Context Camera makes observations with the high-resolution images collected by the HiRISE and data collected by CRISM. The CTX provides a wider context for data gathered by the two tools.

According to the space agency, the AI runs on a supercomputer. It is capable of detecting small craters at a very high speed. It can spot craters 480 times faster than humans. The tool can cut 40 minutes of work to just five seconds. Although the AI saves time and can detect small craters, it still needs human intervention for accuracy. The latest tool along with human skills can be beneficial in accelerating scientific discovery to understand the solar system’s mystery. The space agency aims to run the system on computers onboard Mars orbiters to produce more accurate results rather than on Earth. The data sent by the orbiters requires scientific intervention that is a time-consuming task.