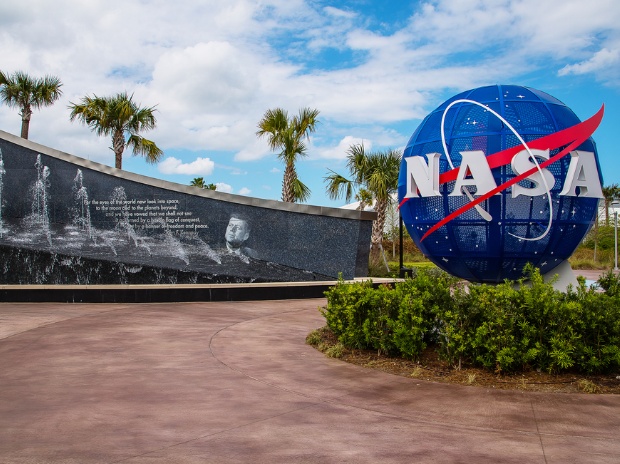 NASA has successfully tested a new lunar rover. Reportedly, the American space agency aims to send the rover to the Moon as a part of the upcoming exploration mission. As per NASA, the rover will seek for water on the Moon’s surface, which is an essential building block of life. Even more, it is a precious resource when it is a question of living on the Moon. VIPER, the Volatiles Investigating Polar Exploration Rover, is NASA’s new rover, which is as large as a golf cart. At the beginning of the week, NASA dispatched VIPER to its Glen Research Center, located in Cleveland, Ohio. At the time, the space agency aimed to test the rover’s abilities in navigating through the Moon’s surface.

For the trial, NASA has utilized the facility’s SLOPE (Simulated Lunar Operations Laboratory). Notably, the plant consists of a vast as well as an adaptable soil bin. The facility enabled NASA researchers to simulate the conditions of the lunar surface and land. It allowed them to estimate the rover’s wheels and traction. As a result, they were able to predict the power required to traverse through the Moon’s surface. The simulated lab also enabled the researchers to assess how the rover proceeds against silica present in the air. Even more, the test also allowed them to equate various methods to pass through steep slopes and find the most viable ones.

As a part of upcoming explorations, NASA will send VIPER to Moon’s South Pole to gaze for water ice in the area. Well, astronauts from the crewed Artemis mission would accompany the rover. There, VIPER will gather and study samples using some scientific equipment. Eventually, it will assist in seeing whether the lunar surface comprises of enough water to support future missions. While launching the rover, Daniel Andrews, the project manager, said, unlike Earth, water is a key to survival on the Moon. He added the question arises whether the Moon really consists of the number of resources that humans require to live there. Above all, the rover will assist in finding water locations as well as what amount of water seems useful. Currently, NASA has not announced the launch date of VIPER. But it aims to land it on the lunar surface in December 2022.