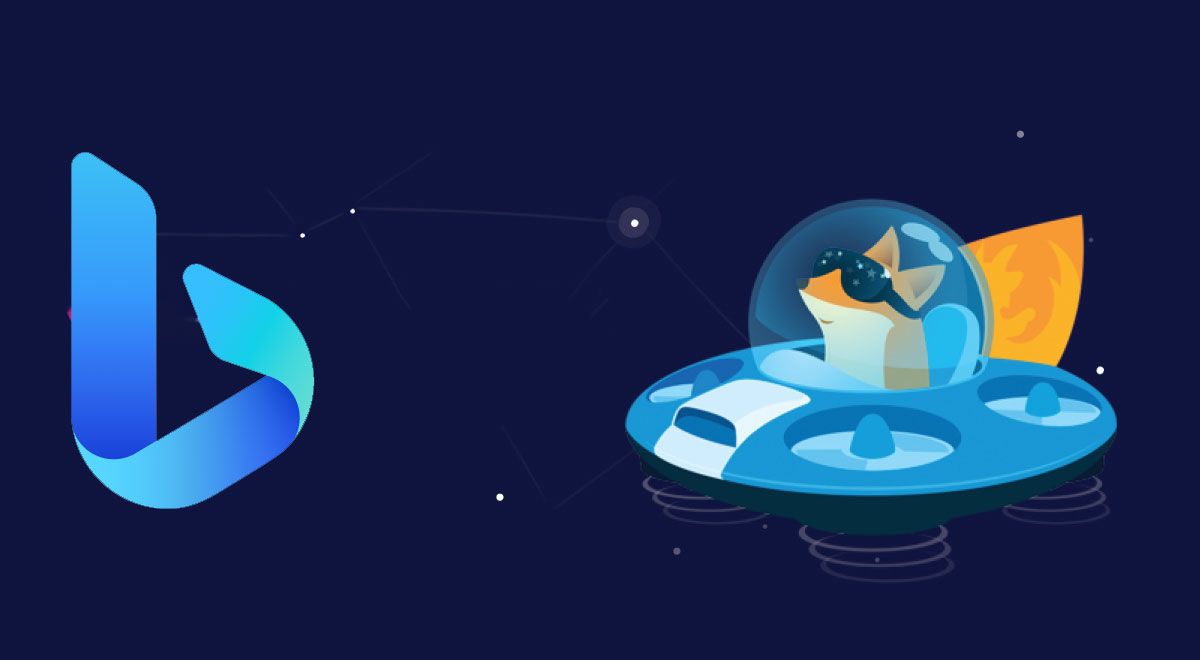 Mozilla is conducting a study to see if Firefox users will accept a new default search engine. Firefox’s address bar sends all search requests to Google by default. A small percentage of Firefox users will now utilize Microsoft Bing as its default search engine. According to the corporation, this “experiment” will only affect 1% of its users and will last for several months until finally coming to an end in January. In light of the lucrative contract Mozilla has with Google that has typically accounted for more than three-quarters of its annual turnover, the news that Mozilla is considering switching to Microsoft Bing seems surprising.

Mozilla Firefox is a web browsing application created by the nonprofit Mozilla Foundation and its wholly-owned subsidiary, the Mozilla Corporation. Its Gecko rendering engine is used by Firefox to enable the navigation of online pages. Firefox started adding new parallelism and a more user-friendly interface technology in 2017, under the codename Quantum. Firefox can be used on Windows 7 or Windows 10, macOS, or Linux.
A break with Google would be a huge step for Mozilla. The company has previously announced that it seeks to develop other revenue streams. It’s possible that Mozilla’s increased focus on privacy, an area where Google does not appear to shine, had something to do with the move. The corporation has already taken steps to distance itself from Google’s restructuring ideas for the digital marketing sector, which it believes are fundamentally misguided. A request for explanation on the rationale has gone unanswered by Mozilla. Any approach will upset a substantial portion of Firefox users who will have to struggle with settings to get Google back.

With a 92.03 % share of the search engine market, Google is by far the most popular option. Microsoft Bing, on the other hand, answers only 2.48% of search inquiries and has made no significant progress in recent years. To be fair, Google’s significant edge has a lot to do with the financial arrangements it has made with browser manufacturers. However, because of the high quality of Google’s search results, most users continue to utilize it. There’s still time for Mozilla to change its mind; they’re still evaluating the effects of doing so right now. However, there would be a big backlash if the corporation decides to make Microsoft Bing the default search engine. Since then, Mozilla has issued the following statement, which only provides a hazy explanation: “As part of refining the Firefox experience, we periodically run research.” We’re presently doing research, and some users may find that their default search engine has already been transitioned.