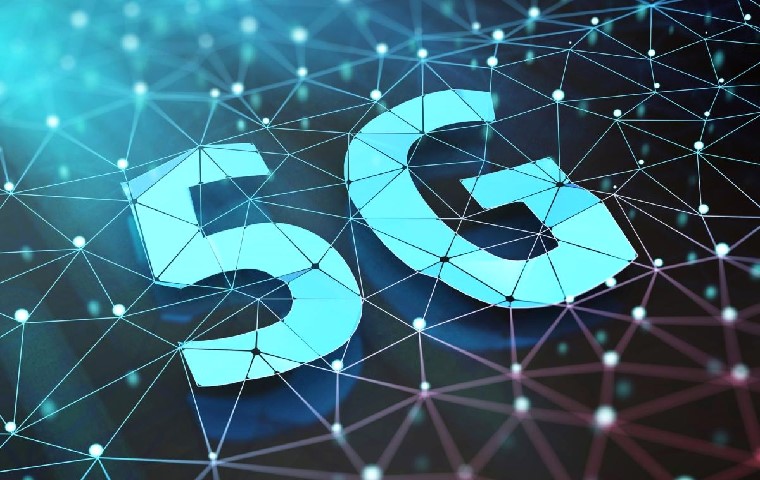 With the rollout of 5G network all over the United States of America, people are preferring the high-speed network. But the real problem is that there are very few smartphones that support the 5G network. Only the devices from Samsung support the 5G network and are not rolled out in the market as of now. But, the 5G Mod from Motorola is being used with the compatible devices to access the 5G network in the United States from Verizon and other companies. Today, Motorola announced that the 5G Mod from the company is now compatible with the Moto Z2 Force smartphone. The users of this two-year-old phone can connect the Motorola 5G mod and then enjoy the high-speed 5G internet.

Previously, only the Moto Z3 and Moto Z4 smartphones were capable of using the 5G mode device. But from next week, all of the Moto Z2 Force smartphone users can utilize the power of 5G mod. Motorola does not have a single smartphone running natively with 5G supported network chip. But the external 5G mod receives the network signal and translates it into the native connection for the supported devices. With this translation, the devices running on the 4G network chip enjoys the 5G Network.

The Moto 5G Mod does have the internal battery, which charges from Phone power. Phone and Mod device exchanges power if either device falls below the critical level. Next week, the company will release the update, which will enable the 5G mod support for Moto Z2 and Z3 devices. If the user purchases the Moto Z4 smartphone from Official Verizon Store, then the company will provide pre-installed 5G mod from Motorola with the device. Connecting the mod device will significantly improve the internet connection speed with a lightning-fast network of Verizon. As of now, Nine cities in the United States have the 5G network from Verizon and the company is planning to expand to a total of 30 cities by the end of this year.