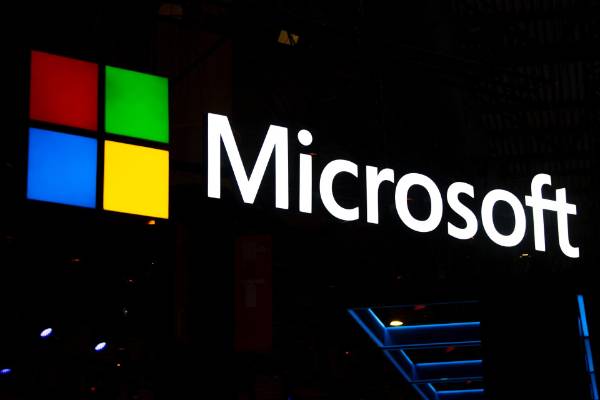 Microsoft Wins US Army Contract Worth USD 22 Billion For Over 120,000 Augmented Reality Headsets

Microsoft has won a USD 22 billion contract for delivering augmented reality headsets to the US Army. The tech giant will deliver 120,000 such headsets over the time span of 10 years. These headsets will be based on the HoloLens technology. Base on HoloLens, the Integrated Visual Augmentation System (IVAS) will be augmented by Microsoft Azure cloud services. This will allow them to offer a heads-up display. The headsets will provide high resolution thermal, night, and soldier borne sensor data. The company said that enhanced situational awareness delivered by the program will enable smart decision making and information sharing in a range of scenarios.

Microsoft said that it has worked closely with the US Army over the past 24 months. “While working together, we have pioneered Soldier Centered Design. This will facilitate rapid prototyping for a product. The company said that these headsets will be manufactured in the United States. This will, in turn, provide US Army with the required tools and capabilities crucial for achieving their mission.” The US Army said in a statement that the system also lets soldiers train in a life-like mixed reality environment. “This will help the Close Combat Force (CCF) to do proper rehearse and training before engaging in any actual adversaries.”

It said the new contract has extended its trusted and longstanding relationship with the Department of Defense. The move by the US Army is a step towards massive scale-up for augmented reality. The massive scaleup has given some big government contracts to Microsoft. The company has been closely working with the Army since 2018. It started after a contract worth USD 479 million was signed for developing HoloLens-based headsets. The company has already won a USD 10 billion Joint Enterprise Defense Infrastructure (JEDI) contract. Some other big companies were also in the race to win the contract. Because of this, Microsoft’s victory was faced with several legal challenges. Meanwhile, there are several employees who are not happy with the deal.