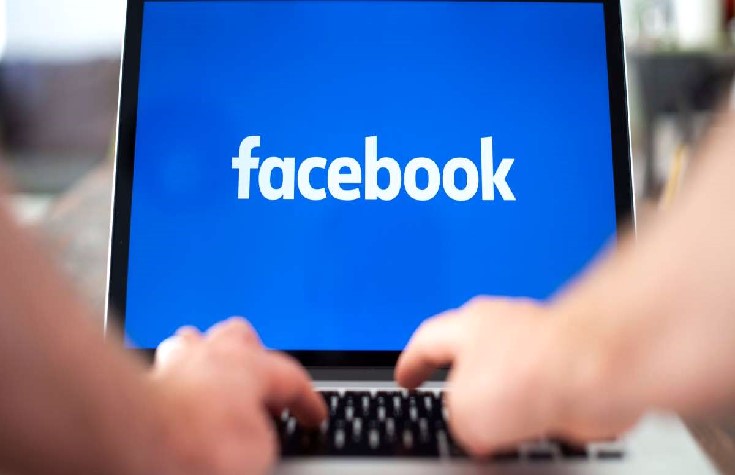 Facebook founder Mark Zuckerberg has come out strongly in the defense of the controversial WhatsApp privacy policy. He said that the updated policy will not affect the privacy of users’ on the platform. He said that no one can access the messages exchanged between two users on the instant messaging app. Zuckerberg asserted that he is committed to protecting the privacy of users. He said that no provision in the new policy can breach anyone’s privacy. The clarification comes close on the heels of a raging controversy over the new policy. The platform faced a massive backlash all over the world, especially in India which is the biggest market for WhatsApp. It has nearly 340 million active users in the country.

The new policy was to come into effect from February. But WhatsApp delayed it after criticism. It has now put on hold the new policy till May 15. Users had flagged concerns over the new policy as they expressed fear that their data could be compromised and used for commercial purposes. WhatsApp even was sending alerts to users asking to mandate it. The company had said that accounts will be deleted from the platform if a user declines to accept the terms and conditions related to the new policy once it is implemented. Reports say that the new rules were aimed at sharing commercial user data with parent Facebook.

WhatsApp also issued a statement to clear the air. It said that the policy will not affect the way an individual chats. It said that messages on the platform are completely secure and that the new policy is related to businesses only. According to the Facebook-owned app, the policy seeks to bring more transparency to the businesses. WhatsApp is one of the most popular instant messaging platforms in the world. It has over 175 million business accounts. Zuckerberg said that he wants to make it easier for businesses to transact using the app by adding new tools and creating friendly infrastructure.