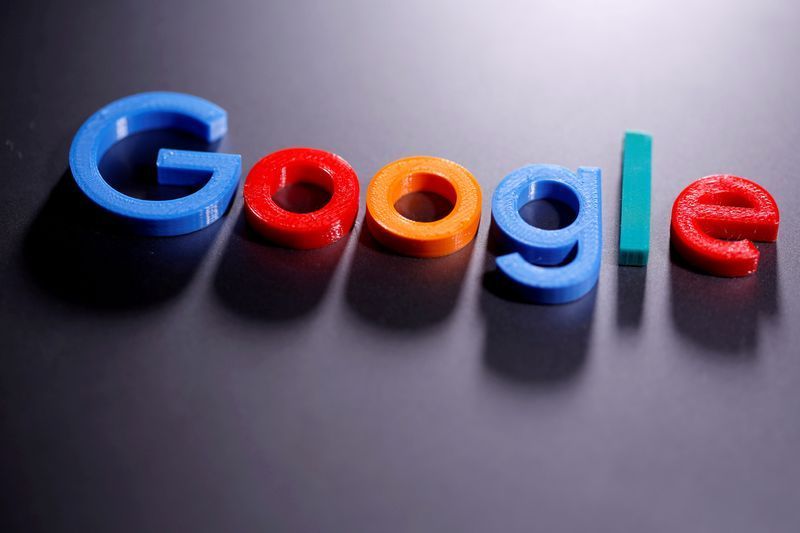 Google has decided to restructure its team that takes care of the development of artificial intelligence. The decision comes months after the departure of Black artificial intelligence researcher Timnit Gebru created a lot of commotion. The search engine giant has appointed Marian Croak as the lead of the new team. Corak, also a black woman, is a vice president of engineering at Google for six years. She will head the team that has been named as the Responsible Artificial Intelligence Research and Engineering Center of Expertise. According to a blog post, Croak has worked handled a range of important projects. She is the one is responsible to look after public Wi-Fi projects at several railway stations in India.

The announcement said that Croak will report to Google’s head of AI Jeff Dean. Corak will be leading ten teams that are working around AI ethics. This includes the Ethical AI team that was previously lead by Gebru. Talking about the field of ethical AI, Croak said that AI researchers are talking about it only for a handful of years. “There is a lot of conflict at the moment over things like ‘safety’ and ‘fairness.’ I would want people to have more diplomatic conversation that can truly advance this field,” Croak said. She also talked about her plans of critical assessment of AI systems that are being designed or currently deployed. “I would try to understand the gaps and work to diminish potential harms.

Until early December, Gebru was the co-leader of the Ethical AI team at the search engine giant. Gebru had then announced that she was fired by Google over a research paper. The research paper reportedly talked about the risks of bias by Artificial Intelligence and even talked about systems being used by the search engine giant. She, in a mail to a group of employees, criticized the diversity and equity program of the company. Her departure caused outrage both inside and outside the office. Around 2,700 employees of the company signed an open letter in support of Gebru. Her former team members had written a letter to chief executive officer Sundar Pichai demanding Gebru be reinstated.